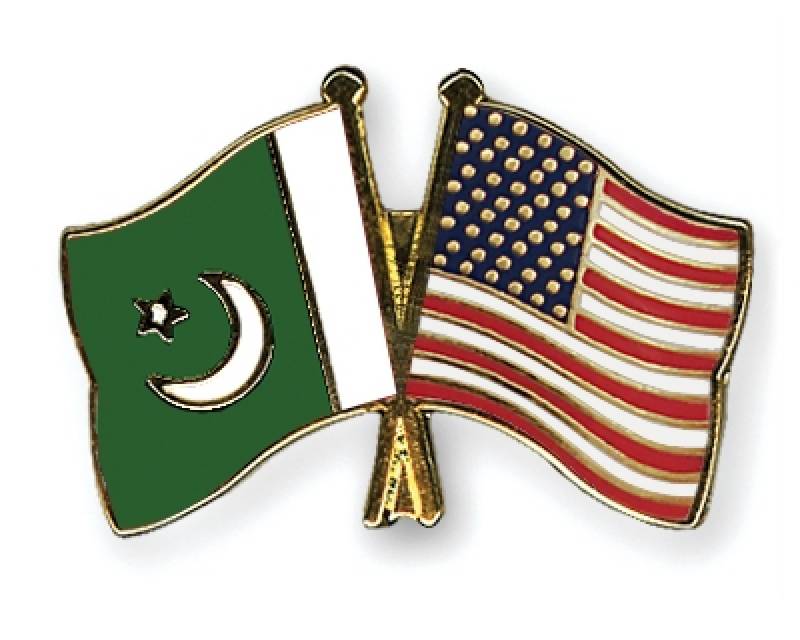 ISLAMABAD - Terming Pakistan and the United States as important strategic partners, Federal Minister for Energy Omar Ayub Khan Friday said despite ups and downs, the two countries always maintained continuity in their relationship for the interest of their nations.

Speaking as chief guest at a reception here to celebrate the 243rd anniversary of American independence, Omar Ayub said Pakistan and the US supported each other on various issues notwithstanding their differences from time to time.

He said American companies were making significant contribution to Pakistan’s economy, however, stressed that immense scope existed in exploring the potential in energy sector. He emphasized on enhancing people-to-people contacts between the two countries to ultimately strengthen trade and business relations.

He stressed that Pakistan desired ‘trade, not aid’ in maintaining its relations with the US. He mentioned Pakistan’s contribution in fight against terrorism and lauded the sacrifices of armed forces and other law enforcement agencies.

Ambassador Paul Jones, Chargé d’Affaires said theme of the event ‘Building a Vision’ aimed at telling the story about how the US and Pakistan built their nations, embassies, and relationship. “The story brings out parallels, from founding principles of our nations to our respective investments in iconic embassies in each other’s capitals,” he said.

He mentioned the splendor of new compound of the US embassy in Islamabad – one of the largest in the world, which he said spoke about the value and commitment of the relationship between the two countries.

During the ceremony, the Embassy’s US Marine Corps Detachment marched in the flag of the United States and choirs sang the US and Pakistani national anthems.

The guests took part in traditional July 4th activities and enjoyed the cuisine particular of the American Independence Day celebrations. The US Air Force Central Command’s band “Drop Zone” serenaded the guests with classic and modern rock and roll, country, and pop music, having flown to Pakistan from Doha to take part in the celebrations.

The reception was attended by the government officials, businessmen, civil society and celebrities that featured music, traditional American food, and simulated fireworks.