French journalist released new documentary over Kashmir genocide by India, "Kashmir: The war on the roof of the World"
5 Apr, 2019 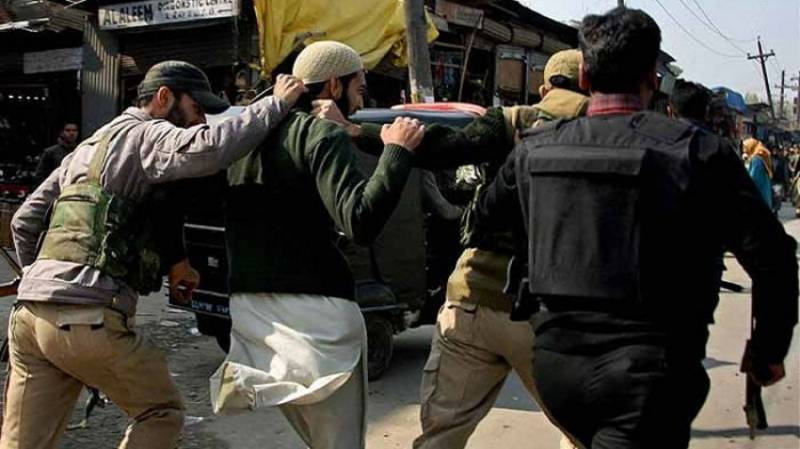 ISLAMABAD - French journalist Paul Comiti has released his documentary “Kashmir: The War on the Roof of the World” in which he has exposed the massive genocide of the Kashmiris by Indian troops in Occupied Kashmir.

In the documentary, the Indian soldiers are seen holding the pellet guns against innocent Kashmiris.

By portraying the human rights violations in occupied Kashmir, he managed to show a Kashmiri youth, Farooq Dar, who was strapped to an Indian Army jeep by the troops and used as human shield.

The documentary showed the funeral of a young man, wrapped in Pakistani flag.

It is pertinent to mention that in 2017, Indian authorities had arrested Paul Comiti in Srinagar for filming in Kashmir on the charges of violating visa regulations.

The time duration of the documentary is seventy-eight minutes and it took Paul Comiti 18 months to complete.