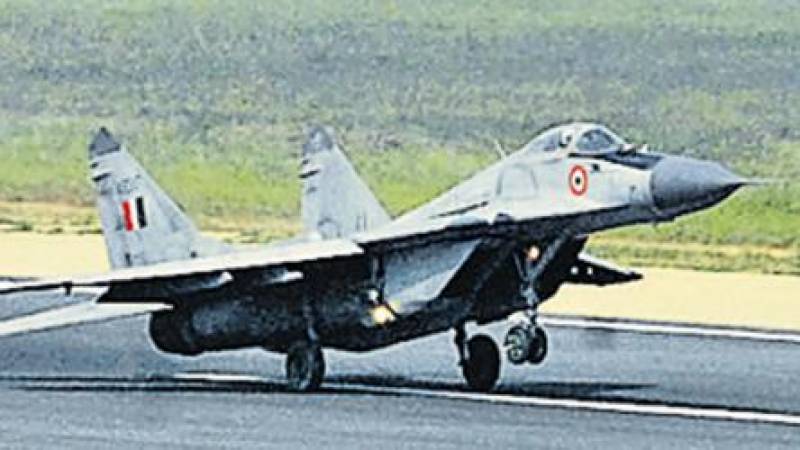 NEW DELHI - Desperately short of fighters, the Indian Air Force (IAF) is moving the government to buy an additional 21 Russian-made MiG -29 ground attack and air-defence aircraft, a senior official with knowledge of the development said.

IAF needs a minimum of 42 squadrons [each comprising 16 -18 fighters], but has only 30. More squadrons will be decommissioned in the coming months.

The Indian Air Force already has three squadrons of MiG-29. All three are positioned along the western borders.

The Indian Navy too uses the naval version of the MiG-29 fighters. They are positioned on the aircraft carrier INS Vikramaditya.

Earlier, in February 2019, a team of senior Indian Air Force officials rushed to Russia to examine the fleet of the MiG 29 fighters.