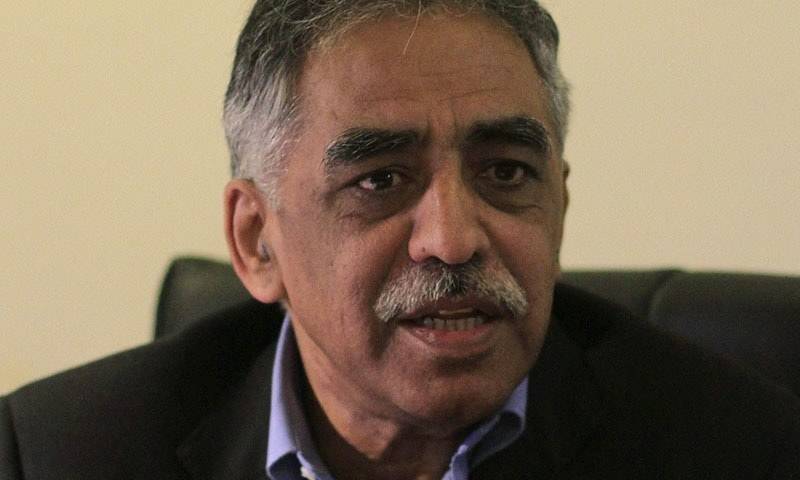 Talking to a delegation of Hyderabad Chamber of Commerce and Industry (HCCI), led by Senator Rahila Magsi, he said Hyderabad, the second major city of Sindh, holds its own identity that needed to be revived.

"Government is fully conscious of the problems currently faced by its residents and firmly believe that proper planning can resolve these efficiently," the governor said.

Muhammad Zubair mentioning that economic prosperity of Sindh is closely linked to financial stability in Hyderabad said Prime Minister was keen to see the city on the path of development.

As per PM Nawaz Sharif's vision a multi-pronged approach is being adopted for the cause, the Governor of Sindh said.

"Consequently long pending demand of university for this historical city has been accepted by PM while equal attention is being paid towards its infrastructure development," he said.

Governor of Sindh assured the delegation that FBR, SITE Ltd, Environmental Protection Agency and other government agencies will extend all relevant assistance and cooperation to the traders and industrialists belonging to Hyderabad.

The HCCI delegation expressed their gratitude to the Sindh Governor for his interest in the matters related to Hyderabad.