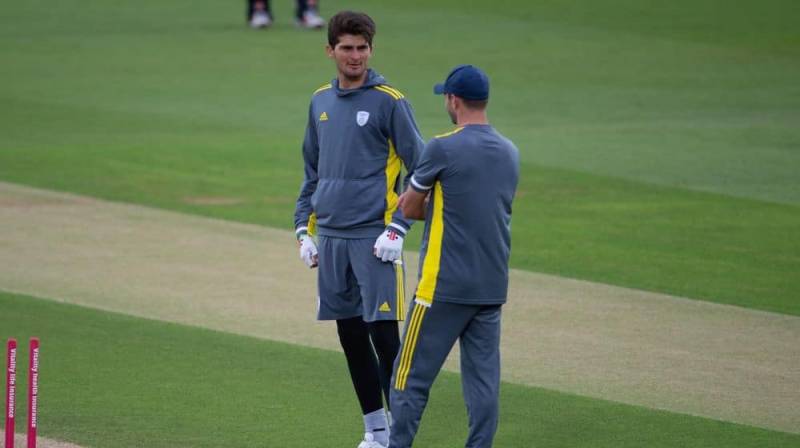 After the conclusion of Pakistan’s tour of England, a total of three players have confirmed their availability for the remaining fixtures of the domestic T20 event. Babar has already represented Somerset while Shaheen made his debut for Hampshire in a losing cause on Thursday night.

Imad Wasim is likely to feature for Nottinghamshire tonight against Leicestershire at Trent Bridge. The all-rounder represented Nottinghamshire in last year’s T20 Blast campaign as well.

Babar’s next match is against Birmingham Bears tonight at 10:30 pm PST while Hampshire will face Sussex on 10th September at Southampton.