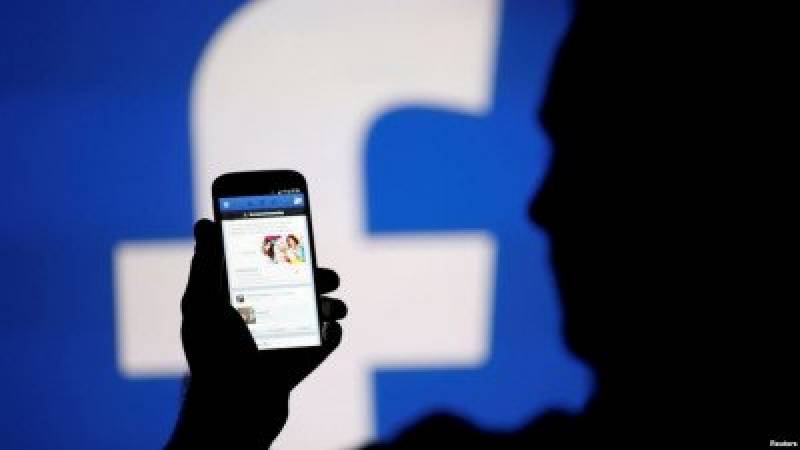 ISLAMABAD - Facebook has launched a new product in Pakistan in efforts to clamp down on misinformation*.*

People using Facebook will be alerted with additional context before they share specific types of images that are more than a year old reminding them that it might violate Facebook's guidelines on violent content.

"We're empowering people to detect misleading content by giving them more context so that they can decide for themselves whether to share the images or not," said Facebook’s spokesperson.

The social media giant aims to increase transparency by issuing interstitials, warning users that the image they are about to share could be harmful or misleading. The warning will be triggered using a combination of artificial intelligence and human review.

Facebook has introduced this new three-pronged approach to prevent the spread of misinformation: ‘Remove, Reduce, Inform'. Facebook removes content that violates its Community Standards and it also reduces the distribution of false news when it's marked as false by third-party fact-checking partners.