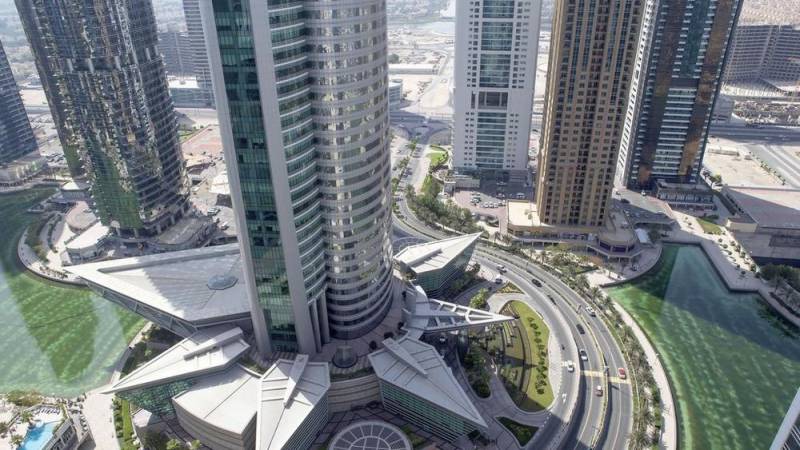 State Bank of Pakistan (SBP), Federal Investigation Agency (FIA) and the Federal Board of Revenue (FBR) have started taking action against 5,000 extremely rich Pakistanis who have acquired properties in UAE by violating Pakistani laws.

The authorities have already discovered properties worth Rs 4.2 trillion and inquiries have been initiated through field offices. Earlier, the FIA initiated criminal inquiries against 662 property holders, however, these had to be stopped due to the tax amnesty scheme 2018 and non-provision of data by the Dubai Land Department. These inquiries have been reopened now.

The anti-corruption wing of the FIA has started crackdown against 621 properties revealed by another source. The confidential report revealed that:

FIA has till date, taken cognisance of 2,750 undisclosed properties (apartments etc.) of Pakistani nationals held in the UAE on various names and inquiries are underway.

Mutual Legal Assistance (MLA) Rules have been drafted by amicus curiae, Ahmer Bilal Sufi, which will be used to make MLA request to money-laundering havens to recover illegal assets. The MLA Rules need to be approved by the apex court of Pakistan before sending requests.