Terrorist attacks in Pakistan decreased more than half in 2015: US Report
4 Sep, 2016 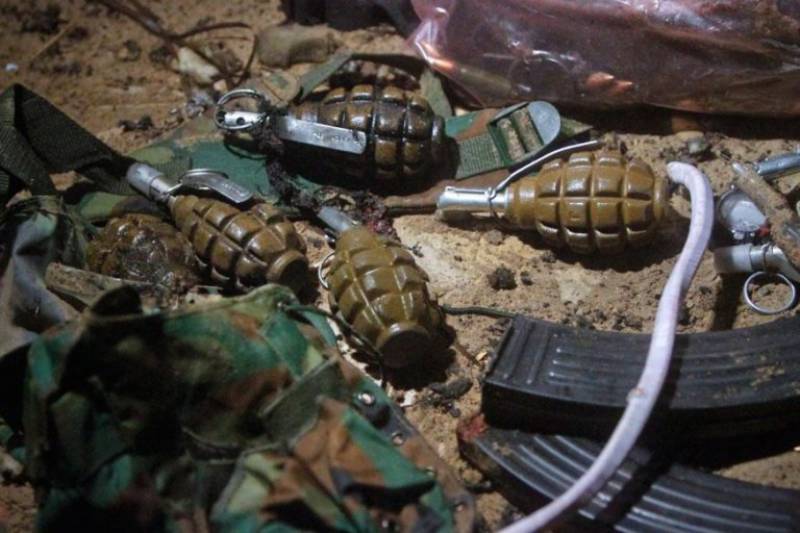 On 2nd June 2016, the US State Department released "Country Reports on Terrorism", which describes the counter terrorism background during the last year. The figures in the report were provided by Interior Ministry to the National Assembly during its last session on Friday.

According to report, terrorist incidents in India and Bangladesh increased manifold during this period.

Minister for Interior and Narcotics Control Ch. Nisar Ali Khan informed National Assembly in the last session that law and order situation has improved significantly and incidents of terrorism have decreased since implementation of National Action

Implementation of National Action Plan has enabled Pakistan to begin a journey of unprecedented economic growth.

This growth has been built upon a foundation of improved law and order that has come about as a result of NAP.

As a result of the visible improvement in the law and order situation in Pakistan, investor confidence has increased and the Pakistan Stock Exchange has hit its highest mark in three years. All of this has been possible because of the NAP.

National Action Plan (NAP)  is a comprehensive and all inclusive document which aims at eliminating, terrorism, extremism and militancy in all its forms and manifestations. All provincial governments and other stakeholders are implementing the NAP.

NAP is a national task and responsibility and there are a number of stakeholders including federal government, provincial governments and 22 others bodies.

The Interior Minister told the National Assembly that NAP consists of a number of steps, actions, processes and procedures.

At times there are coordination and implementation issues, resource constraints etc. There are legal and financial constraints resulting in slow implementation of NAP. These issues are being resolved with time despite all these limitations, he informed.

The National Assembly was told that NAP is being pursued through vigorous monitoring and Ministry of Interior alongwith all other stakeholders is ensuring that all NAP points are implemented.