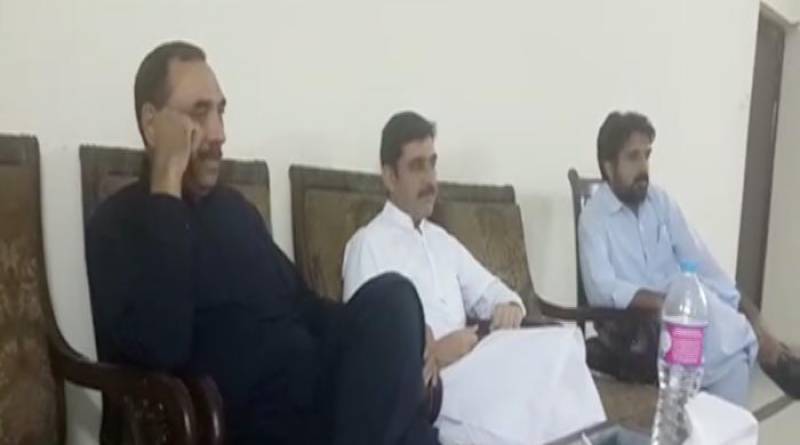 ISLAMABAD: (APP) The Founder Group of Pakistan Tehreek-i-Insaf (PTI) Sunday called for immediate resignation of KP Chief Minister Pervaiz Khattak and all PTI ministers for being involved in corruption.

The Group, in a conference here, also demanded a judicial inquiry into the distribution of development funds in Khyber Pakhtunkhwa (KP), which have been allegedly siphoned off by blue-eyed members of the provincial assembly (MPAs) and ministers.

He alleged that Imran Khan as the party chief had, prima facie, failed to enforce fundamental principles of transparency, accountability, and merit in the party affairs.