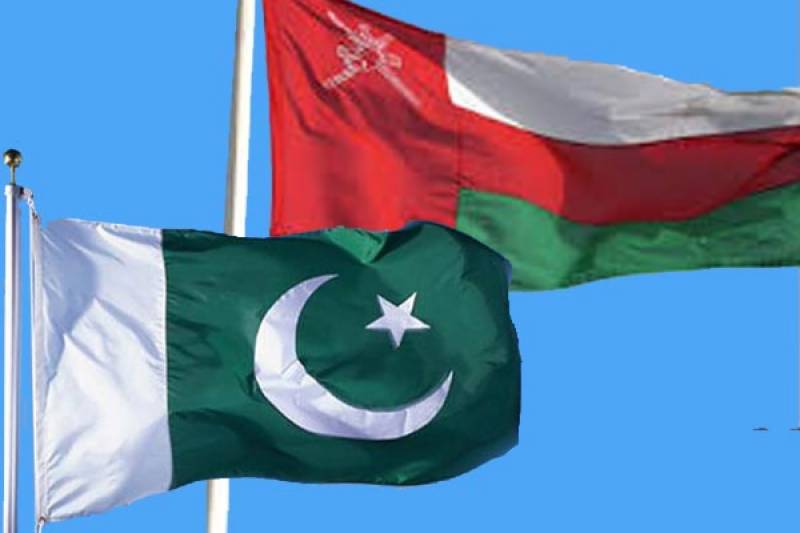 ISLAMABAD, Sep 3 (APP): Adviser to the Prime Minister on Foreign Affairs, Sartaj Aziz Saturday addressed an impressive gathering of 600 Pakistanis representing all sections of Pakistani community across Oman including residents from Salalah.

The Adviser expressed deep appreciation for the contributions of Overseas Pakistanis in economic and social development of the country and shared his vision on strengthening the existing bonds of friendship with the brotherly sultanate.

Sartaj Aziz, who arrived in Muscat on Saturday, is on a two-day bilateral visit to Oman at the invitation of Yusuf Bin Alawi, Minister Responsible for Foreign Affairs of Sultanate of Oman, a press release issued by the Ministry of Foreign Affairs here said.

Advisor on Foreign Affairs said that during his visit he would be discussing with Omani leadership, concrete measures to intensify cooperation in oil and gas and expanding trade and defense ties.

Pakistan's Ambassador, Ali Javed, while welcoming Sartaj Aziz and highlighting the significance of the latter's visit, expressed gratitude to the community for their active participation and support in preparations for the event.

There are a quarter million Pakistanis residing in Oman. During fiscal year that ended in July, Pakistanis remitted  $ 819 million to their homeland.

In the education sector, there are seven schools under Pakistan School System, including school for children with special needs, where 6000 children from a range of nationalities, in addition to Pakistanis, are enrolled.

Schools from Pakistan's private sector, including Beaconhouse, City School and American Lycetuff have also established several branches, catering to the educational needs, there.

PIA, Shaheen Air and Air Blue are operating 26 flights per week between Muscat and Pakistan while NESPAK, and Habib Bank with seven branches in three cities, are also present in Oman.

In addition, Pak-Oman Investment Company, a US $ 100 million joint venture, maintains its office in Muscat.