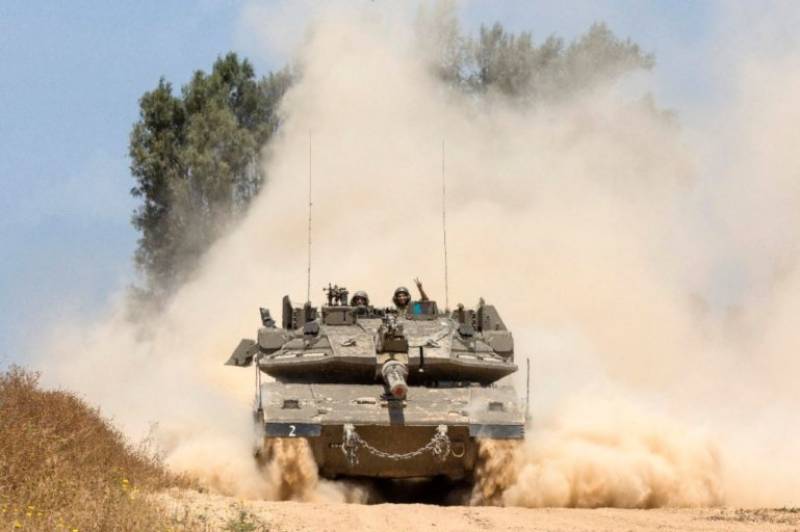 JERUSALEM: (APP) Israeli tank fire targeted a Hamas post on the Gaza Strip border overnight after gunfire at Israeli forces in the area, with no injuries reported, officials said Sunday.

Palestinian security sources in Gaza, confirmed the post in the northern Gaza Strip in the Beit Lahia area had been targeted and said no one was hurt.

Israel's army said it responded with tank fire after its forces were targeted by gunfire along the border between the Palestinian enclave and Israel.