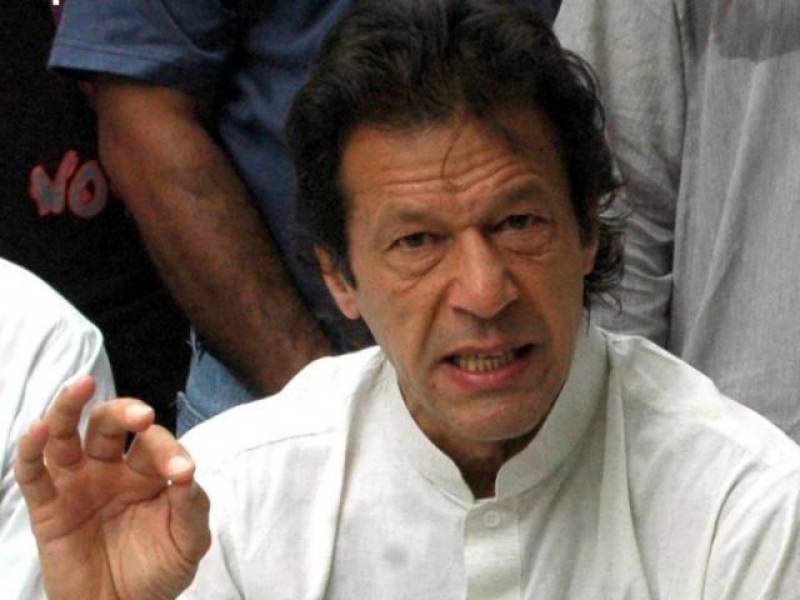 However at the same time PTI has launched the street agitation against the government over the issue of Panama leaks.

Keeping in mind the current agitation by the party  Chairman Pakistan Tehreek-e-Insaf (PTI) Imran Khan has cancelled plans of performing Hajj this year due to the prevailing political situation of the country.

According to details, PTI Chairman Khan was scheduled to depart for Saudi Arabia on 8th September but cancelled his plans due to the ongoing political situation of the country.