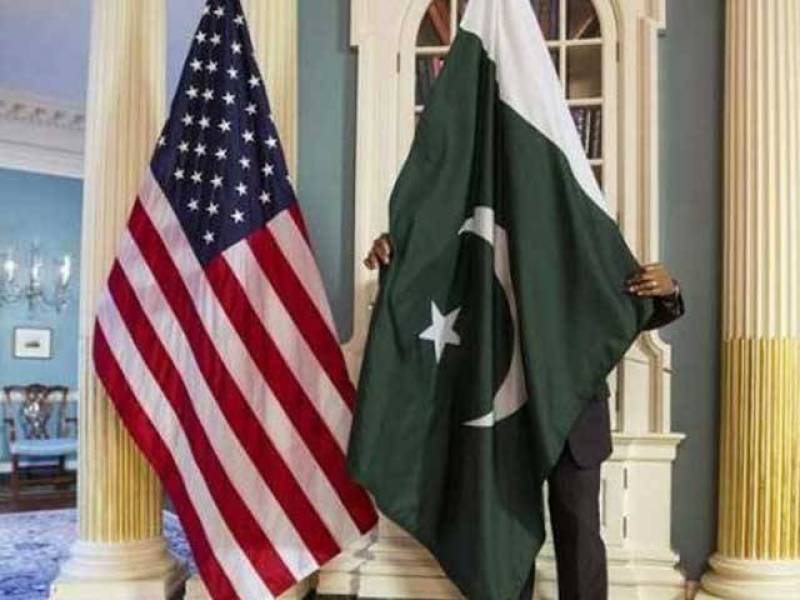 NEW DELHI - In India to promote his book, Neighbours in Arms, former U.S. Senator Larry Pressler told The Hindu that the aim of his book was to look at the source of the weapons used by groups such as the Islamic State and countries such as North Korea and Pakistan.

Much of the source had “somehow been the U.S...which has been a leading proliferator even though we yell and scream about Iran,” he said. The Pressler Amendment, he said, was a way to curb arms exports from the U.S. as “we are part of the problem”.

Mr. Pressler,75, is well known for authoring the Pressler Amendment passed in August 1985 and required the U.S. President to certify that Pakistan did not possess any nuclear weapons and to refuse foreign aid to it in the absence of such certification.

On the U.S.-India relations, Mr. Pressler said he was not very excited about the nuclear deal as there was little being done on exporting civilian nuclear power plants to India. The Indo-U.S. ties were more to do with arms sales, which was what President Barack Obama’s previous visit was all about, he said.

Asked if the Amendment really helped curb proliferation, considering Pakistan managed to build its nuclear programme clandestinely, Mr. Pressler said, “We did some good. I admit we didn’t succeed.. but during President George H.W. Bush’s tenure, he enforced the Amendment and really shut off military and economic aid to Pakistan for a few years.”

Pakistan’s ex-Ambassador Husain Haqqani said the Amendment had nearly forced Pakistan to end its nuclear programme as it had made it too tough for them. It was only during the Reagan and Clinton administrations that the Amendment’s requirements were relinquished, he said, asserting that “neither India nor Pakistan would have nuclear programmes today” had the Amendment been followed thoroughly. However, countries like Brazil and South Africa were discouraged from pursuing nuclear weapons programmes because of the Amendment.

The real problem in Washington was the “Octopus” — the army of lobbyists from countries who made it difficult to enforce the Amendment. Lobbying was an issue even today, he said, adding, “Washington runs on money today...we need a constitutional amendment to limit [funding from individuals and corporations for lobbying]. I am a co-sponsor of such an amendment to the Constitution”, which hopefully should be possible in the coming years.

“We should severely limit the amount of money that flows through lobbying in [making U.S.] foreign policy,” he said. “Washington D.C. is maybe the most corrupt [considering how much influence is peddled through lobbying]”.

Asked about the U.S.’s role in Afghanistan and the fact that Defence Minister Nirmala Sitharaman had told U.S. Defence Secretary Jim Mattis that India was not keen on sending troops to that country, Mr. Pressler said, “I am a Vietnam veteran, so I have been against boots on the ground. India could do so, but the U.S. is a target for everybody.” He argued that it was better for regional forces to intervene in Afghanistan and not the U.S.