US vows to give one last chance to Pakistan before moving on to extreme steps: US Defence Secretary
4 Oct, 2017 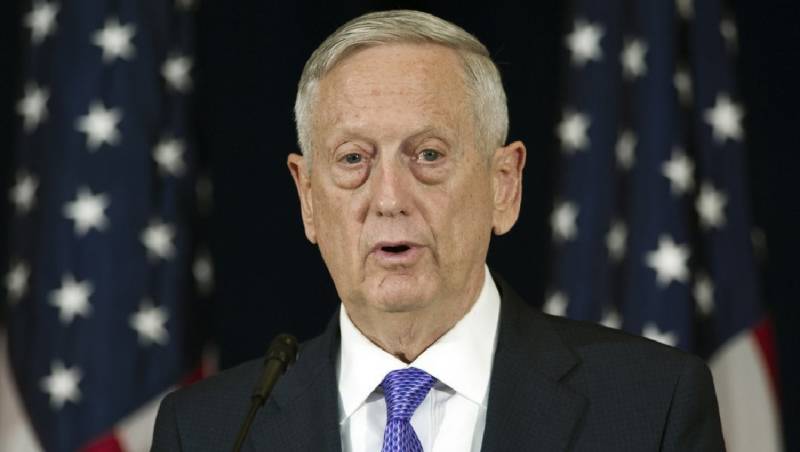 WASHINGTON: US Defence Secretary Jim Mattis said on Tuesday the United States would try “one more time” to work with Pakistan in Afghanistan before President Donald Trump would turn to options to address.

Relations between the two countries have been frayed over the past decade.

“We need to try one more time to make this strategy work with them, by, with and through the Pakistanis, and if our best efforts fail, the president is prepared to take whatever steps are necessary,” Mattis said at a House Armed Services Committee hearing.

Mattis added that he would be travelling to Islamabad soon, but did not give more details.

When asked by a lawmaker whether revoking of Pakistan’s major non-NATO ally was amongst the options being considered to deal with Islamabad, Mattis said: “I am sure it will be.”

Pakistan argues that it has done a great deal to help the United States in tracking down terrorists and points out that it has suffered hundreds of deaths in militant attacks in response to its crackdowns.

US officials have told Reuters that the United States will send about 3,500 additional troops to Afghanistan.

Dunford said that the current cost for the United States in Afghanistan was about $12.5 billion a year, and the new strategy would cost an additional $1.1 billion.