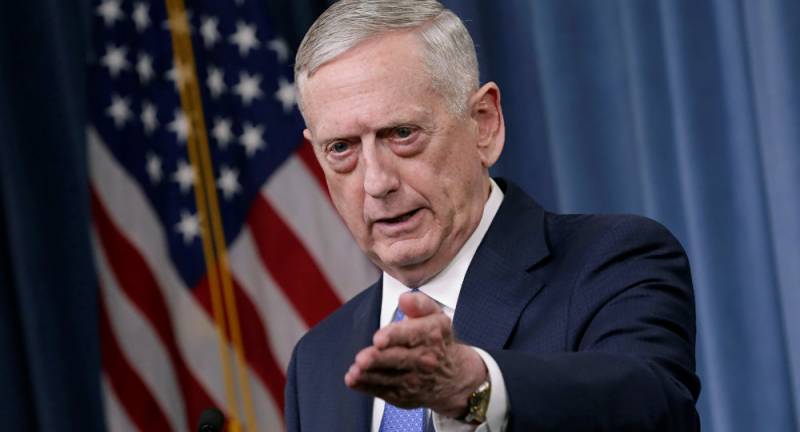 MOSCOW - The US is having second thoughts about Pakistan's involvement with NATO amid its support for the Taliban, the US Defense Secretary has said at a House Armed Services Committee hearing on Tuesday, Sputnik has reported.

The United States may take steps to expel Pakistan as a NATO ally due to its support for the Taliban, US Defense Secretary James Mattis has said during a House Armed Services Committee hearing on Tuesday.

Asked whether the United States would consider revoking Pakistan's status as a non-NATO ally in response to its support for the Taliban, Mattis said, "I'm sure it will be.

On August 21, Trump presented a new integrated strategy for the United States' South Asia policy. During his speech, the US leader called out Pakistan for frequently providing terrorists with "safe havens," saying that Islamabad could either benefit from its partnership with the United States in  Afghanistan or lose out if it supported terrorists.

The Taliban — a radical Afghan Islamist organization — was created by the US and its allies to maintain control over Central Asia and pose a challenge to Russia and China, assuming that Pentagon war planners are not really interested in destroying the terrorists.