US expresses concerns over 2 crore people under bounded labour and slavery in India
4 Oct, 2017 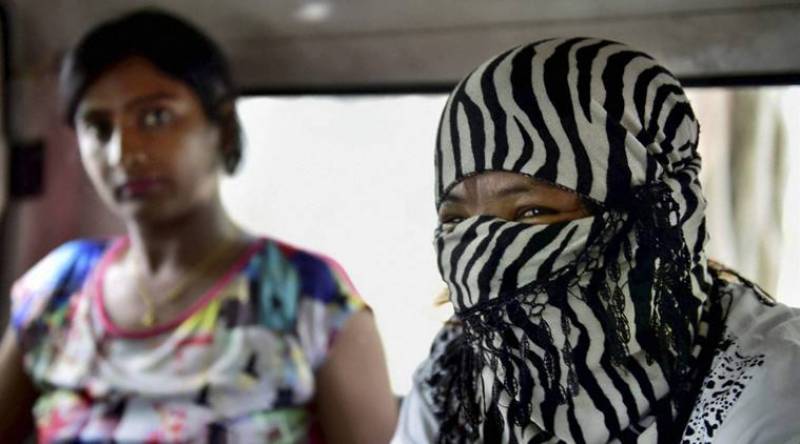 WASHINGTON - President Donald Trump’s choice to be the next ambassador to India said today he would make the millions of people reported to be in bonded labor in the South Asian country a “very high priority.”

Democratic Sen Ben Cardin said it was “unacceptable” that an estimated 18 million people in India are in bonded labor or slavery. Juster responded that the issue was of “great concern” to both him and the US government.

He said he would seek the “best interlocutors to move this forward” with India, not just in the national government, but at the state and local level and with non-government groups. Juster said that if confirmed, the US embassy in India, “will take this as a very high priority.” He also called for Indian authorities to regulate foreign NGOs in an “even and transparent way.”

India has often taken umbrage at scrutiny by the US government on issues such as human trafficking and religious freedom, covered in global reports by the State Department. New Delhi has also faced criticism from members of the US Congress for blocking foreign funding for Indian charities and nonprofits.

Despite these niggles, the overall relationship has thrived in the past decade. Trade has multiplied and defense ties have grown. Washington and New Delhi share concerns about China’s rise as a military power and in countering Islamic militancy.

Those ties appear set to grow further under Trump. Despite Juster’s comments today, the president is widely seen as less preoccupied with human rights issues than previous presidents. He is, however, determined to reduce the US trade deficit with India which totaled about USD 30 billion last year.

Juster voiced the administration’s concerns about barriers for American companies exporting to India but affirmed the overall importance of relations. He said that the administration “views India as a leading power and a true friend” whose role in international security and economic growth will be “critical” in the 21st century.

Juster served as undersecretary of commerce in the George W. Bush administration, where he promoted ties with India including a landmark civil nuclear deal. Under Trump, he served for several months as deputy director of the National Economic Council. Prior to that, he was managing director at the global investment firm Warburg Pincus.

Juster’s appointment must be approved by the full Senate. The US ambassadorship in New Delhi has been vacant since Trump took office in January.