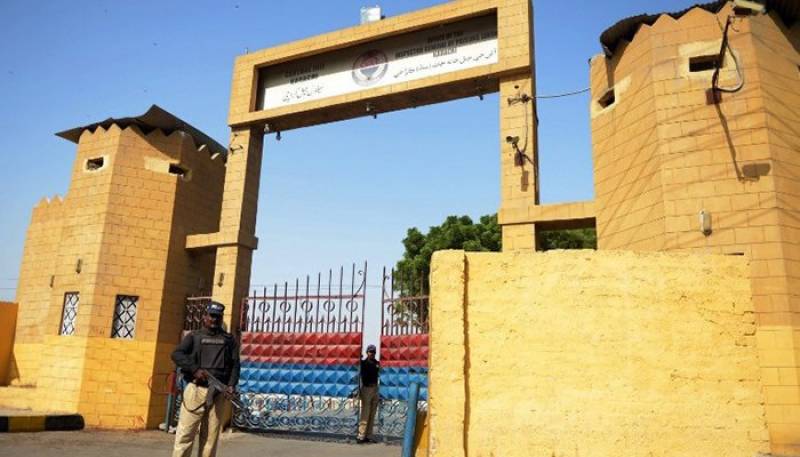 KARACHI: Two dangerous convicts escaped the Karachi prison. The incident has happened a week after law enforcement agencies conducted a raid at Karachi Central Jail and took custody of two terror convicts who were recruiting inmates for the terrorist organization, Daesh.

An inquiry, probing into the recruitment of 30 members for the terrorist organisation, held the Inspector General (IG) Prisons Sindh and jail officials responsible for the repeated lapses in security of the prisons.

The inquiry report, completed by Additional IG Crime Branch Aftab Pathan and sent to the home ministry, has proposed that the IG Prisons Sindh, DIG Prisons Sindh, and entire jail staff be replaced on an immediate basis.

The report proposes that Police Service of Pakistan (PSP) officers should be installed as the IG Prisons Sindh, DIG Prisons Sindh, and Jail Superintendent of Karachi, Hyderabad, and Sukkur should.

A report that surfaced in September disclosed that up to 30 prisoners were recruited from inside the jail premises by Daesh.