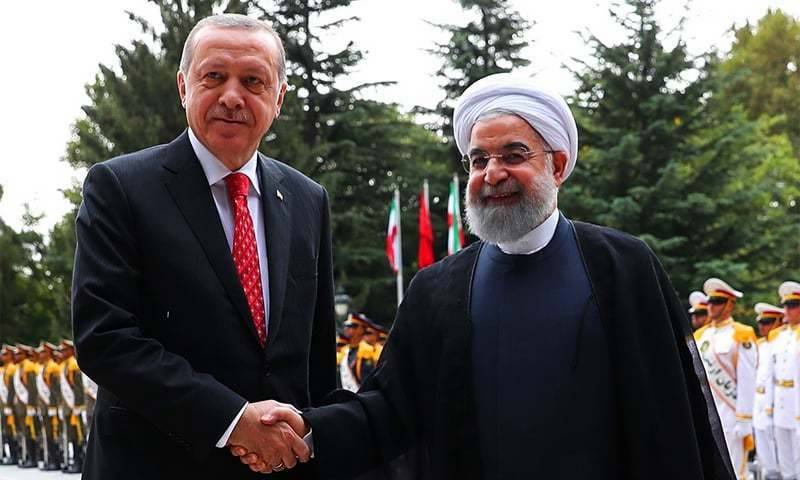 The two governments fear the secession of Iraq's Kurds would stoke separatist sentiment among their own large Kurdish minorities and are eager to work together with the federal government in Baghdad to block it.

Erdogan is due to meet both his Iranian counterpart Hassan Rouhani and supreme leader Ayatollah Ali Khamenei, who has the final say in all matters of state.

He was preceded in Tehran by Turkish armed forces Chief of Staff General Hulusi Akar, who arrived on Sunday.