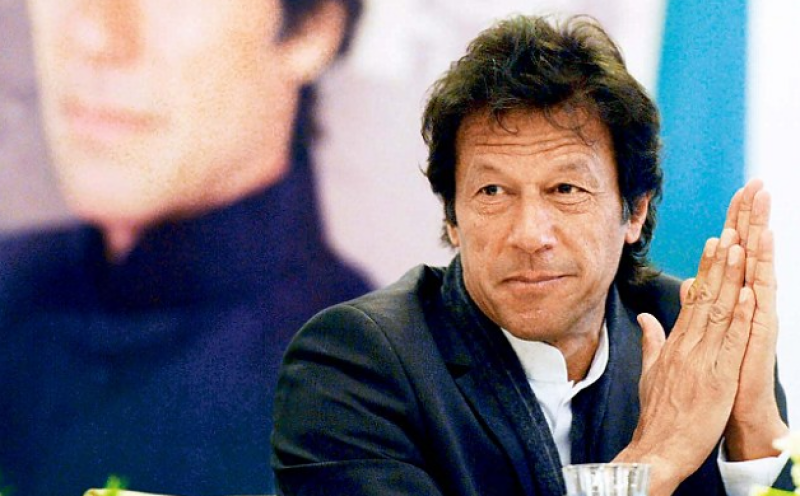 Supreme Court of Pakistan has cleared Imran Khan of any money laundering charges or fraud in his Bani gala property case.

No elements of fraud or malpractice have been seen in the money trail Imran Khan provided for the purchase of his property in Bani Gala, Chief Justice of Pakistan Mian Saqib Nisar said on Tuesday.

Heading a three-judge bench hearing a petition against the Pakistan Tehreek-e-Insaf (PTI) chief, the chief justice also observed that Khan’s arguments regarding how he acquired the land have been consistent.

The bench is hearing Pakistan Muslim League-Nawaz leader Hanif Abbasi’s petition seeking Khan’s disqualification over the manner in which he acquired the land on which he built his farmhouse. “We are [only] considering the honesty of [Imran Khan] in this case,” said the chief justice.

But all was not good for Khan in the 38th hearing of the case on Tuesday. The bench did observe that Khan has still not produced the complete details of the accounts of his offshore company — Niazi Service Limited (NSL).

Likewise, the court asked Imran’s attorney Naeem Bukhari to submit details of the expenditure of around £100,000 which was still in the NSL account after payments were made to Khan’s then-wife, Jemima Khan, as the amount was not disclosed by Khan in his annual returns for 2003-04. According to Imran’s counsel, the remaining amount in NSL had been spent on litigation.