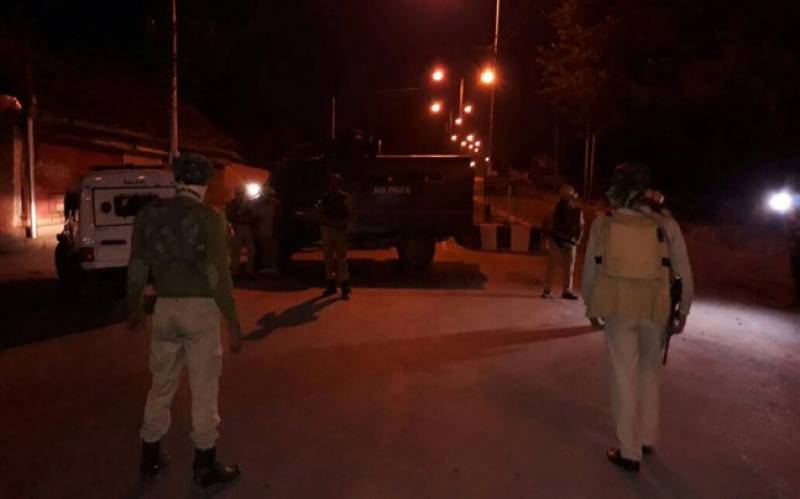 SRINAGAR: Suicide attackers JeM group stormed a BSF camp with guns and explosives near the Srinagar airport on Tuesday morning, triggering battles that left all three attackers and a trooper dead.

Four BSF troopers were injured and were hospitalized.

The attackers, dressed in military fatigues, broke into the 182 Battalion Border Security Force camp in Humhama area at around 4.30 am. The BSF camp shares a wall with an Air Force station and is located in a hilly region.

The attackers breached four layers of security in the highly-protected zone which houses many of Jammu and Kashmir's Who's Who.