Six names emerge for the slot of Chairman NAB
4 Oct, 2017 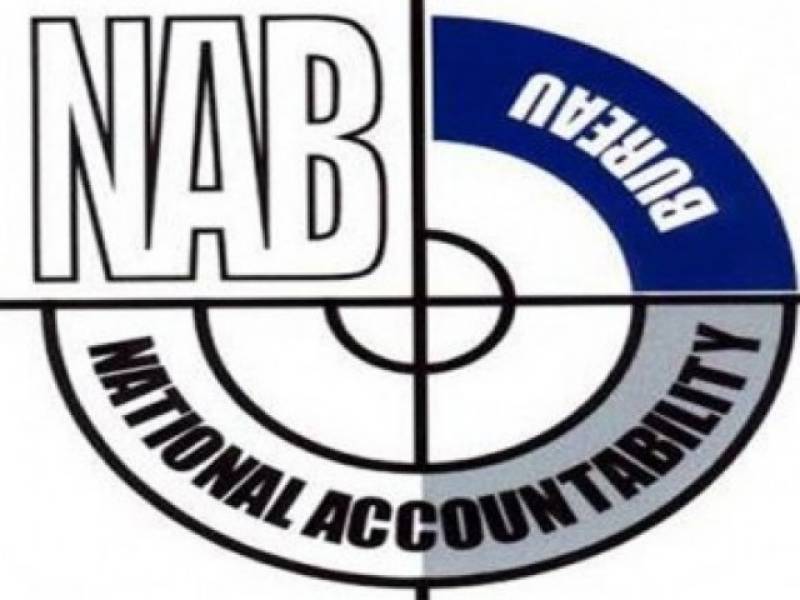 Sources in the ruling PML-N informed that the government wanted to get sitting DG IB Aftab Sultan as new chairman NAB because of his closeness with Sharif family.

The fellow landed in controversy when he had flown out to London for meeting Nawaz Sharif a few days back and opposition parties came up with scathing criticism on his act of meeting with the disqualified premier.

It was the third interaction between the Leader of House and Leader of Opposition for evolving consensus on some common person to be appointed as chairman NAB for next four years.

Under the NAB Ordinance meaningful consultation between the Leader of Opposition and the Prime Minister is mandatory for the appointment of new chairman and the law was silent in case both the of them fail to evolve consensus on anyone of the list of three.

Sources said that in case both Syed Khurshid Shah and Shahid Khaqan Abbasi could not evolve consensus on anyone of the above six names they could add new names in the list for evolving consensus on it.