Sharif family to be brought back through Interpol, to be arrested on arrival: NAB
4 Oct, 2017 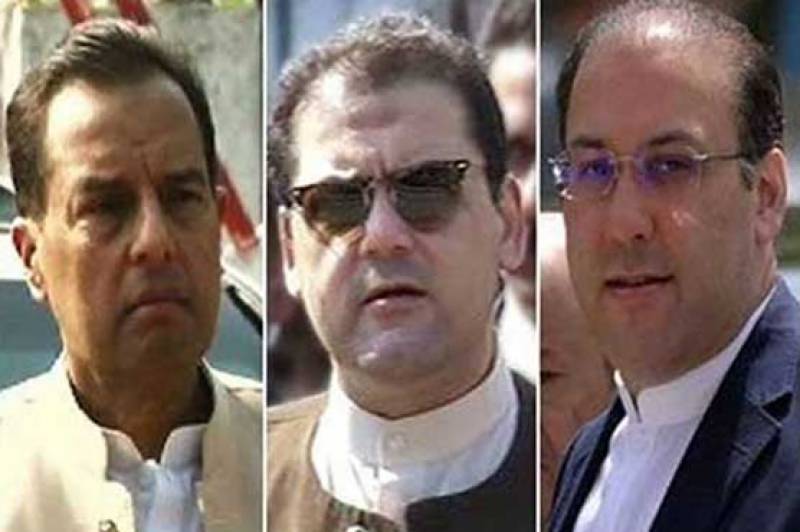 According to NAB sources, final warrants will be forwarded to Interpol if the accused did not return.

Maryam, Hussain, Hassan and Safdar are currently in London with Kulsoom Nawaz, Sharif’s wife, who is undergoing treatment for throat cancer.

Earlier on Monday, Judge Muhammad Bashir issued bailable warrants for Maryam and non-bailable for Hassan, Hussain and Safdar. He ordered to arrest and produce the accused on the next hearing on October 9.

The Sharif family is facing corruption references pertaining to their London apartments, Azizia Steel Mills and 16 offshore companies filed against them by the NAB on the orders of the Supreme Court.