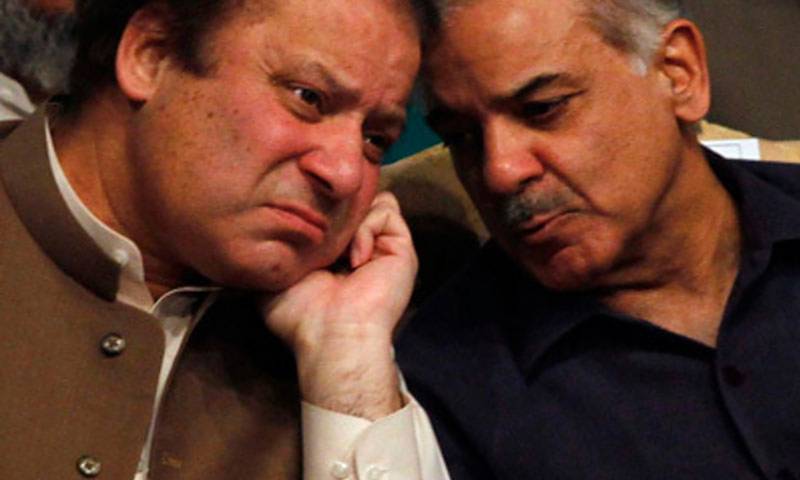 They discussed the political situation in the country and talked about party issues after Nawaz was re-elected as PML-N President on Tuesday.

Nawaz Sharif is scheduled to attend a workers convention at Alhamra Hall and a fool-proof security plan has been laid down for the convention.

Workers are supposed to start showing up at 2 pm and the PML-N president is expected to reach Alhamra at 3pm.