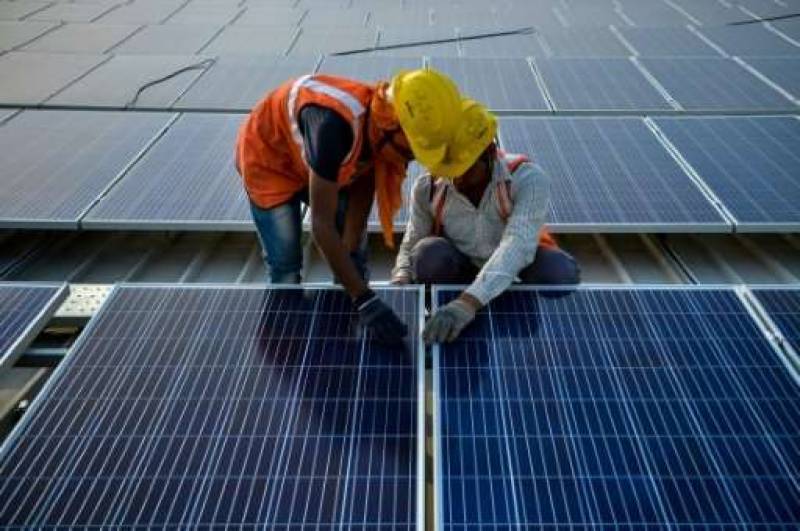 Bidders for the Sakaka solar energy project -- to be located in the country's northern Al-Jouf region -- will be shortlisted on November 28, a government press release said.

The kingdom has already shortlisted 25 companies -- including GE, Siemens and EDF Energies Nouvelles, a subsidiary of the French public energy company -- for that project, with bidding set to close in January 2018.

Saudi Arabia and other Gulf monarchies have been examining ways to cut their energy bills and diversify their power sources away from oil, their main export commodity.

Riyadh has set a target of 9.5 gigawatts of renewable energy by 2023.

Virtually all of Saudi Arabia's power currently comes from crude or refined oil or natural gas.

Its renewable energy programme is estimated to be worth up to $50 billion.