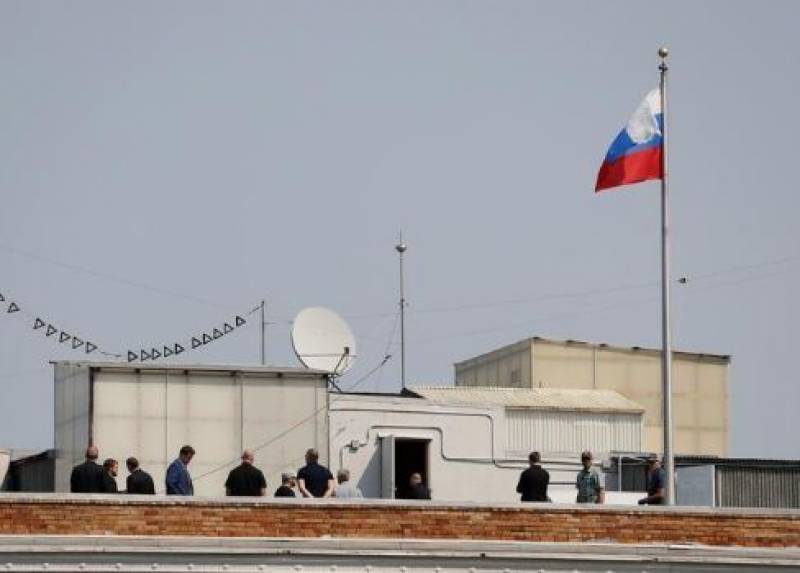 The foreign ministry in Moscow said the US officials broke into residences at Russia’s consulate in San Francisco was a hostile and illegal act.

The Ministry said Russian staff had left the consulate last month after Washington ordered Moscow to vacate some of its diplomatic properties, part of a series of tit-for-tat actions.