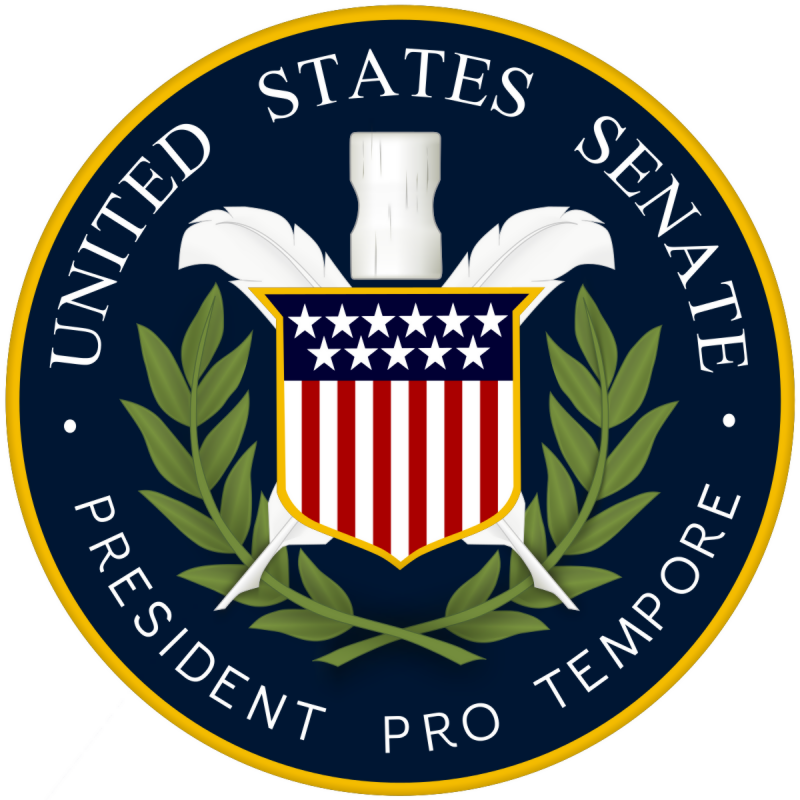 WASHINGTON - US Senators participating in a hearing in Washington DC have said that the rise of Hindutva in India has added a new level of difficulty in bilateral ties with India.

Speaking to confirm nomination of Kenneth I. Juster as Ambassador to India, the lawmakers also aired concerns related to human rights and religious tolerance.

Chairman of the Senate Foreign Relations Committee Bob Corker in his opening statement said that the space for civil society in India continues to shrink as Hindu nationalism rises.

The rising incidents of the extremism and the Hindu nationalism under the government of the extremist and Hindu hardliner Narendra Modi has haunted India for last many years.