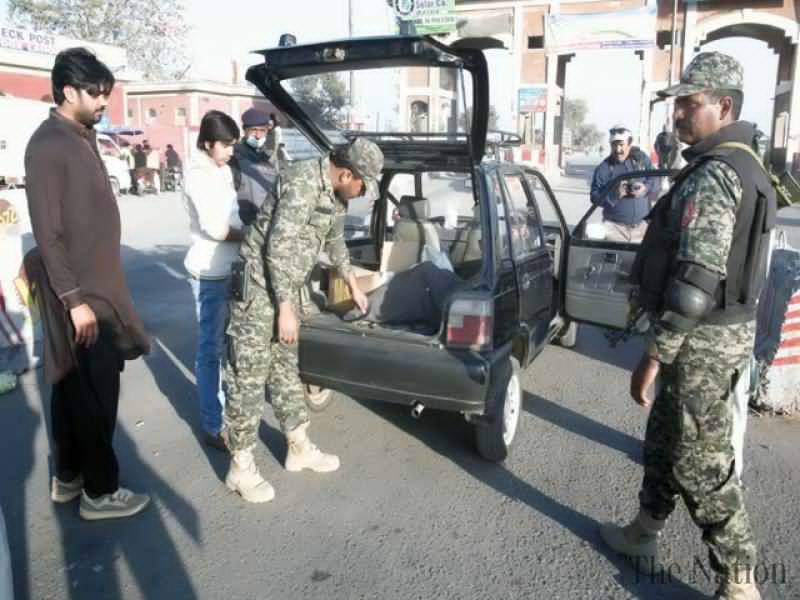 ISLAMABAD - Punjab Rangers have withdrawn from security of Parliament as none of the personnel came to duty during the last two days.

The episode irked the minister who said that he would rather resign than be a "puppet minister". He said that the Rangers claimed to have "their own orders", adding that this is a deplorable state of affairs which demands being taken notice of.

"Rangers are subordinate to my ministry…they’re supposed to work under the command of the civil administration. If Rangers have refused to observe orders, a high-level inquiry will be held and we will see who has challenged the writ of the government," said a visibly upset Iqbal.

Security officials at the Parliament House have informed offices of the speaker and deputy speaker, sources said.