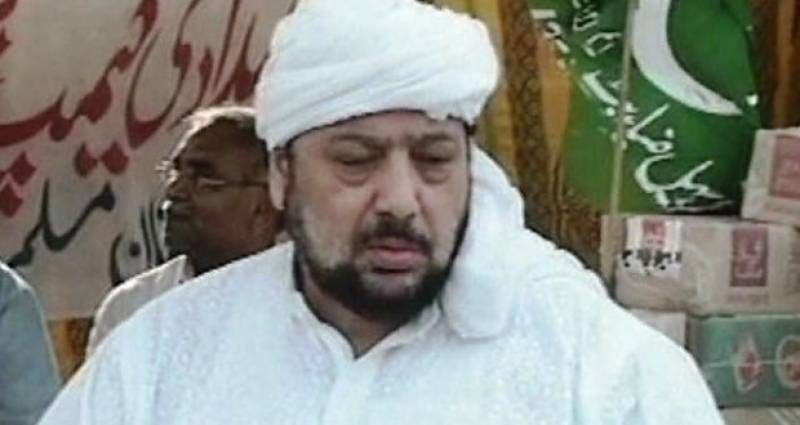 According to an ECP notice issued on Wednesday, the party was founded by Sohail Zia Butt and he will be serving as its chairman.

Butt is based in Lahore and is said to have differences with the former prime minister, reported a private media outlet.

The number of political parties registered with the ECP has increased to 353 following the registration of the AAP.