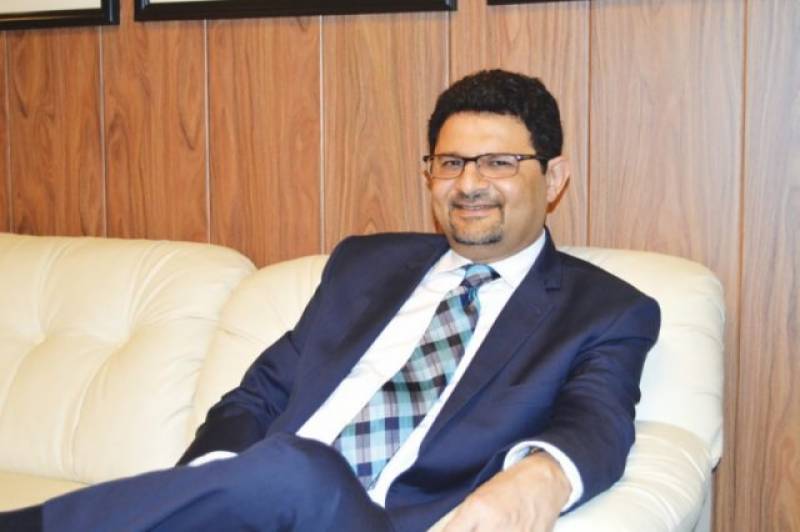 ISLAMABAD: Special Assistant to the Prime Minister on Economic Affairs Miftah Ismail on Tuesday said former prime minister Nawaz Sharif was the most popular leader of the country.

Nawaz Sharif had been elected as President of Pakistan Muslim League Nawaz (PML-N), after the election reforms bill presented in the assembly with the support of political parties, he said talking to a private news channel.

The former prime minister was disqualified on having "Iqama"but not on corruption charges, he said.

Nawaz Sharif had implemented the Supreme Court orders despite having reservations over the decision, he said.

To a question, he said the GDP growth rate was improving in the country. Inflation had also been reduced as compared to previous years, he said.