Nawaz Sharif may get into trouble as ex CJP Iftikhar Ch moves SC against him
4 Oct, 2017 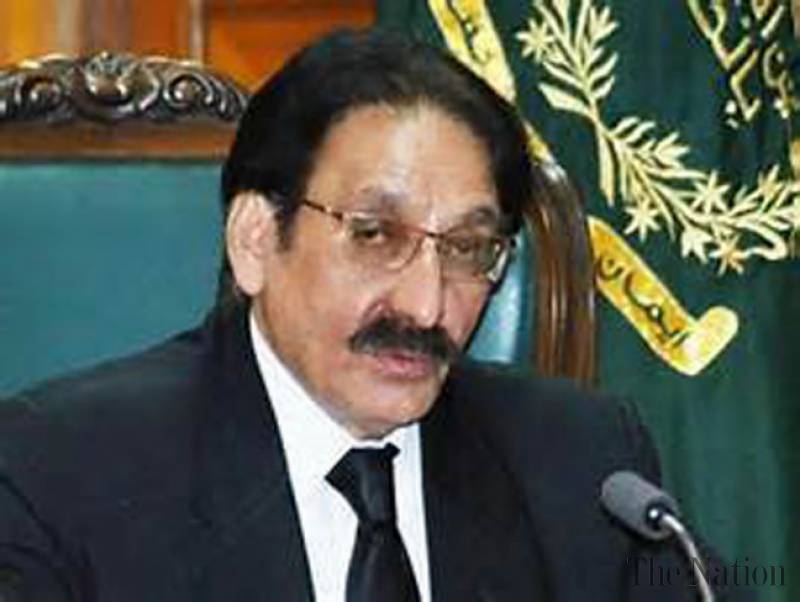 ISLAMABAD - Former chief justice Iftikhar Chaudhry's Pakistan Justice and Democratic Party (PDJP) on Wednesday filed a petition in the Supreme Court (SC) against Nawaz Sharif for his "criticism of the judges and judiciary" in his speeches since the Panama case verdict.

"Nawaz Sharif has not accepted the Supreme Court verdict and has been criticising it in his speeches," the petition said, adding that the former prime minister has been "passing remarks against the judges and the judicial system."

"Pakistan Electronic Media Regulatory Authority (Pemra) chairman Absar Alam has failed to do his duty and thus, the court should hold him and Nawaz Sharif in contempt," the petition said.