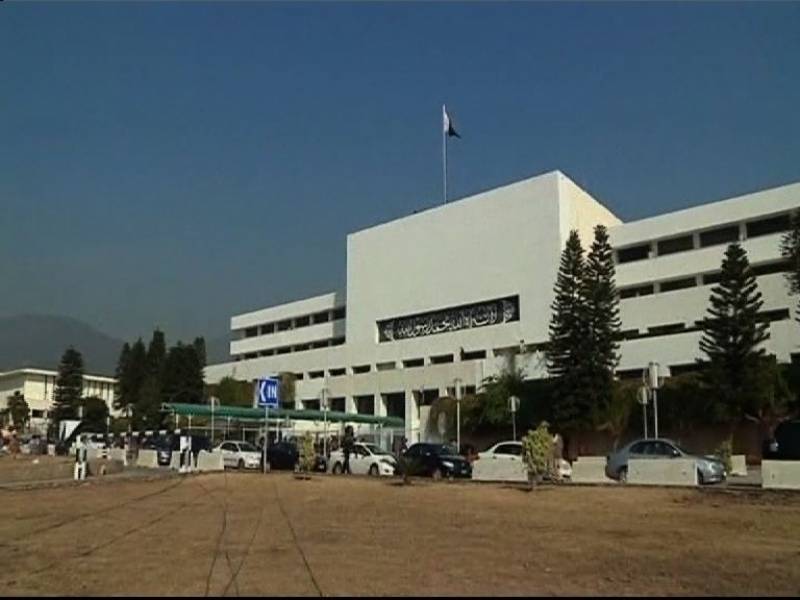 Bill was moved by Minister for Law to amend, consolidate and unify laws relating to conduct of elections.

The National Assembly on Monday passed "The Election Bill 2017" with majority.

The Bill was moved by Minister for Law Zahid Hamid to amend, consolidate and unify laws relating to the conduct of elections.

The House also passed another two bills. These are "The Right of Access to information Bill, 2017" and "The Auditor General's (Functions, Powers and Terms and Conditions of service) (Amendment) Bill, 2017".

The House has now been adjourned to meet again tomorrow at 5 in the evening.