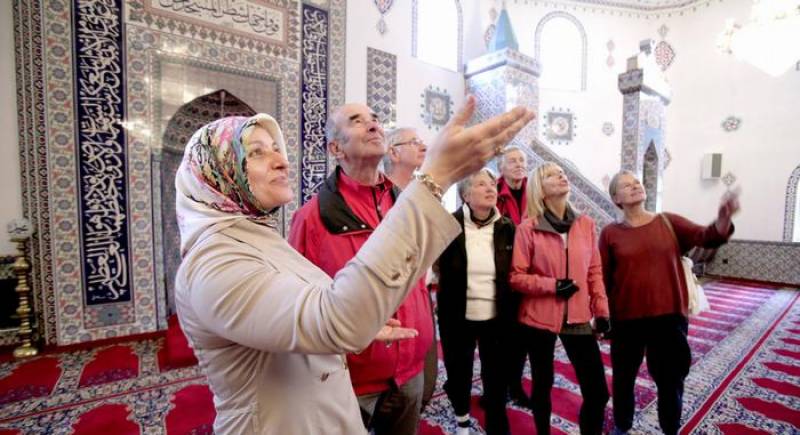 BERLIN -  Mosques around Germany opened their doors to non-Muslims to dispel common myths and stereotypes about Islam. 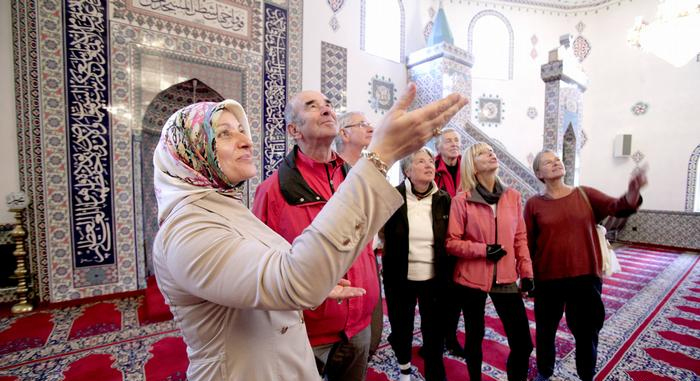 Nearly 900 mosques across Germany took part in "Open Mosque Day”, an annual event organized by Islamic associations in the country since 1997. 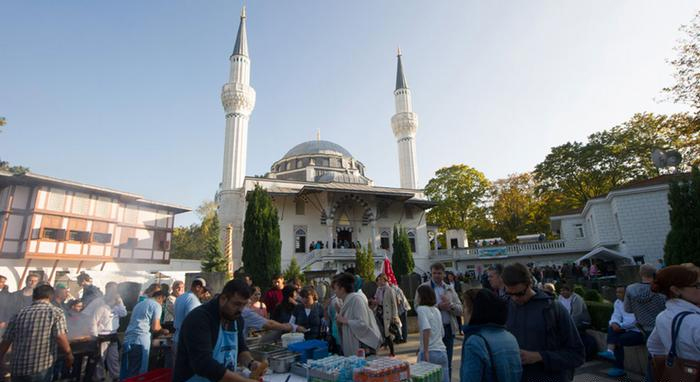 Dr. Zekeriya Altug from the Turkish-Islamic Union for Religious Affairs (DITIB), one of Germany’s largest Muslim groups, said Germans are showing strong interest in the event.

“By opening our doors to the public, we want to show that we are transparent, we are open to dialogue, and we are also part of this society,” he told the media during a tour of Cologne’s Central Mosque. 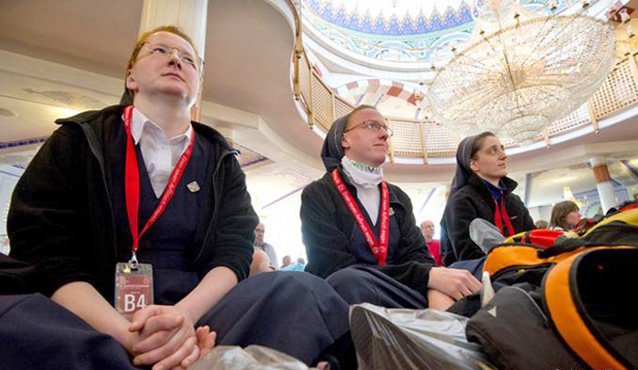 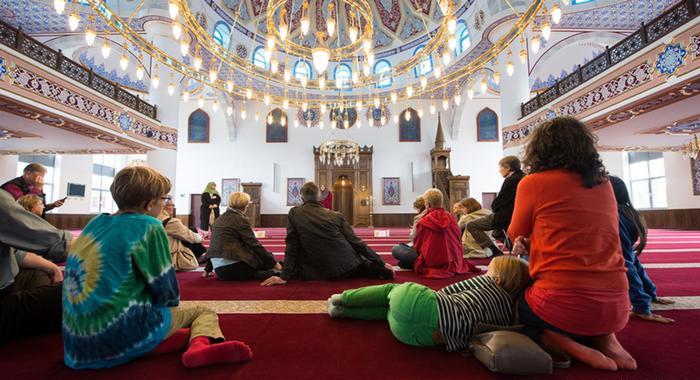 Altug underlined that lack of information on the true meaning of Islam has been one of the main factors in rising Islamophobia in the country.

“When people know less about something, then they have more concerns and fears about it. And such fears could be exploited by others with bad intentions. Having more transparency, enhancing dialogue and communication is an antidote to this,” he said. 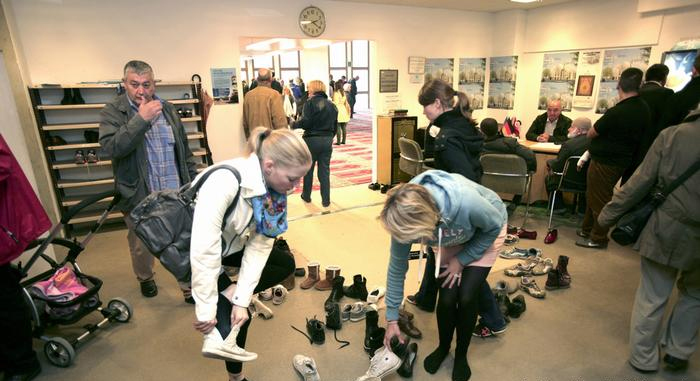 An estimated 100,000 visitors participated in the events across the country, which took place on a public holiday, the Day of German Unity.