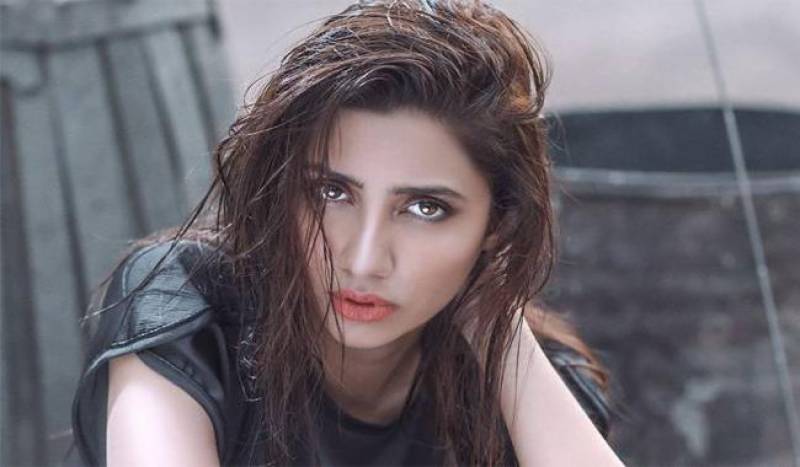 ISLAMABAD - Mahira Khan is yet again in limelight. However, this time around not because of actors Shah Rukh Khan or Ranbir Kapoor, but for her upcoming film ‘Verna’, whose teaser got released on  Tuesday.

Starting her journey of stardom with Shoaib Mansoor’s blockbuster movie ‘Bol’, Verna is her second venture with the seasoned and accomplished director.

The film is all set to hit cinemas on 17th November this year. Verna’s central character is played by Mahira who has taken upon different roles throughout the film. This has caught attention of fans worldwide.

Mahira shared the teaser of Verna - via her social media handles - that showcases her as hitting someone repeatedly, in her efforts to avenge her rapist.

The background music of the teaser has also mustered appreciation by fans alike.