Israel's spy agency Mossad stole enriched uranium from US and made one dozen nuclear bombs
4 Oct, 2017 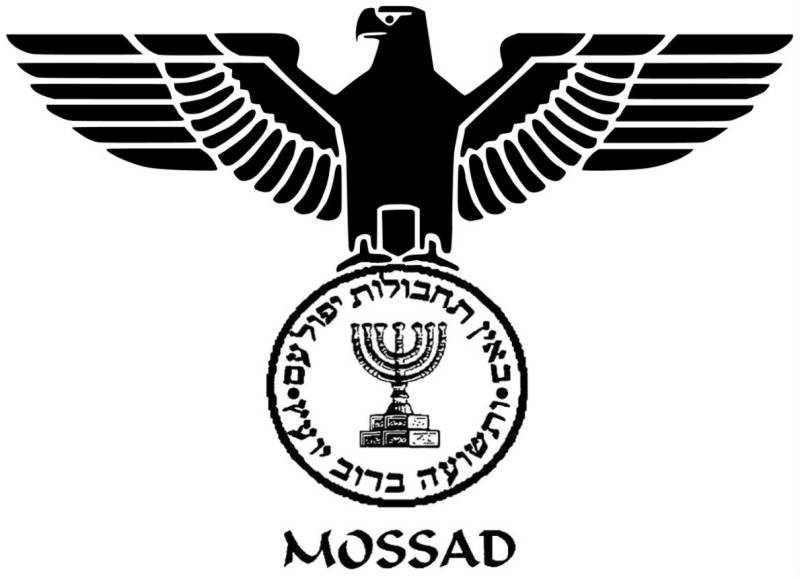 ISLAMABAD - Israel's secret agency Mossad's various operations targeted at its close allies are considerably less well known. The US, a country that provides Israel with billions in aid annually, has been a recurrent quarry.

In the late 1960s, Zalman Shapiro, a prominent member of the Zionist Organization of America, passed highly-enriched uranium to  Israel at  Mossad's direction.

Shapiro had founded the nuclear fuel plant at Apollo, Pennsylvania, and enough uranium was believed to have been smuggled from the plant to create Israel's first dozen nuclear bombs.

The CIA Tel Aviv station chief has said the plant was a Mossad operation "from the beginning."

Similarly, in 1985, Richard Kelly Smyth, a physicist and businessman who had contracted with NATO and NASA, was arrested for illegally passing 15 shipments of nuclear triggering devices to the Israeli government via an Israeli trading company.

He was sentenced to 40 months in prison, but immediately eligible for parole because he was 72 years old at the time of his sentencing.

In 1996, it was revealed that Israel had sold captured US technology to China, including the Lavi fighter and surface-to-air missile technology.

According to the report, this technology transfer "represents a dramatic step forward for Chinese military aviation."