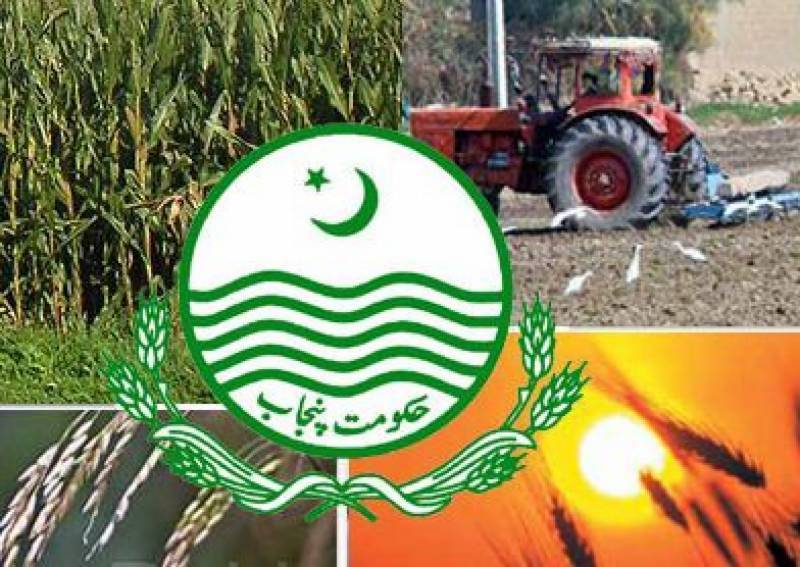 According to a spokesman of Provincial Agriculture Department, interest-free loans worth one hundred billion rupees are being provided to those farmers who have atleast twelve point five acres of land.

He said that agri loans are also being provided to the farmers owning five acres of land, on priority basis. He said that interest-free loan will be provided for next crop.

The spokesman said that registration for getting loan is free of cost and the last date of registration has been extended till the end of next month.