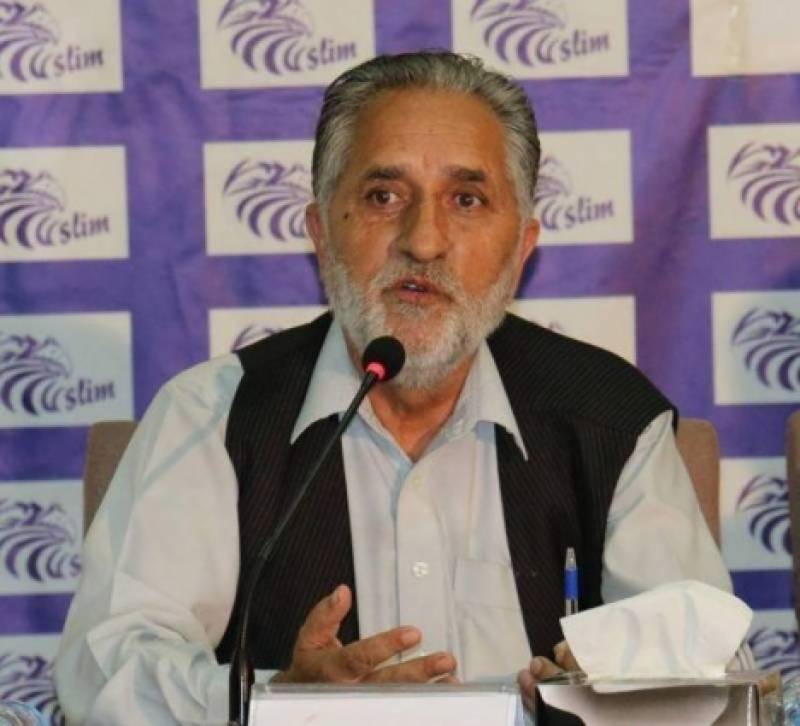 ISLAMABAD: Leader, PML-N Maj (Retd) Tahir Iqbal has said on Wednesday that Indian forces are unable to control freedom movement in Indian Occupied Kashmir as the time is not far when Kashmiris would get their right to self-determination.

Talking to Radio Pakistan he said, Indian government has been promoting Hinduism and extremism in India and minorities are not being given their religious freedom in so-called democratic country.

India's ruling Bharatiya Janata Party's intentions do not seem to be honest especially towards the Muslim community, he added.

PML-N leader said it is an established fact that the BJP government remains so lethargic and apathetic when it comes to the issue of Muslims' problems and security.