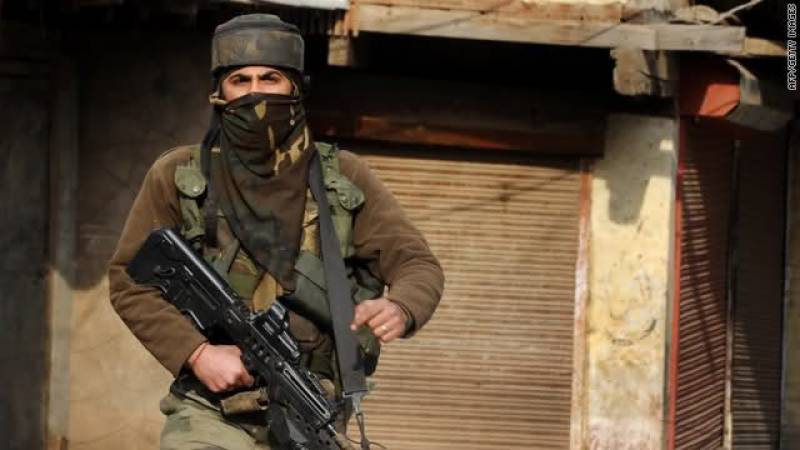 JAMMU - A Major was killed and three senior Army officers injured in a road accident here on Wednesday, police said.

An Army Major, identified as Ashish, died on the spot while two other Majors and a Colonel were injured when their car skidded off the Jammu-Poonch highway, a police officer said.

"The car hit a tree at the Thati-Gharota area in Jammu district and skidded off the road. The injured have been shifted to a hospital," the officer added.