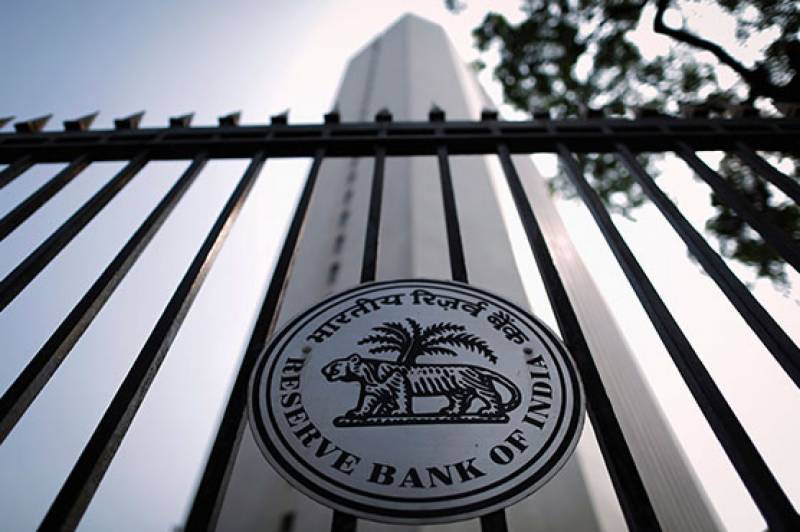 The Reserve Bank of India (RBI) said the benchmark repo rate -- the level at which it lends to commercial banks -- would remain unchanged at 6.0 percent.

The decision was in line with analysts  expectations.

"The MPC has decided to keep the policy rate unchanged and decided to keep policy stance neutral and monitor incoming data closely," RBI said in a statement following a meeting of its Monetary Policy Committee in Mumbai.

Prime Minister Narendra Modi sought to allay slowdown concerns, saying his government s performance must not be judged based on just one quarter.

"Some people like spreading pessimism based on just one quarter of slowdown. It is not the first time that the growth figures have come down," he said during a public address in New Delhi.

"It is true that after clocking an average growth of 7.5 percent in the past three years, there was a dip in this April-June quarter. But this is also true that the government is committed to reverse this trend.

"Our economic fundamentals are strong. We have taken important reform measures and this process will continue. We will keep taking every step needed to accelerate growth and investment," he said.

India was the fastest growing major economy in the world last year, clocking 7.1 percent GDP growth during the first quarter.

But since then Modi has rolled out two large economic reforms -- the introduction of a goods and services tax (GST), and the snap withdrawal of most of India s high-value banknotes from circulation.

Economic growth slumped to 5.7 percent for the first quarter of the current financial year with analysts blaming the controversial note ban and citing the transition to GST.

The new tax aims to transform the nation of 1.3 billion people and its $2 trillion economy into a single market.

Experts say it is likely to spur economic growth in the long run but has posed an initial shock to the economy as businesses adjust.

"Teething problems linked to the GST... may get resolved relatively soon, allowing growth to accelerate," the RBI said as it trimmed India s expected growth for the year.

GVA is different from GDP, the measure typically used to show a country s economic growth. However, it is indicative of how the GDP could move, although not by the same amount.

The downgrade comes after global ratings agency Fitch trimmed its GDP forecast from 7.4 to 6.9 percent.

The RBI said it was committed to keeping inflation close to four percent and cited a recent spike as a reason to sit tight on rates.

"India s inflation has gone up in recent months and the economy has slowed down, therefore narrowing room for any rate cuts," Sujan Hajra, chief economist at Anand Rathi Securities, told AFP.

The RBI cut the main interest rate by 25 basis points to 6.0 per cent in August, the lowest level since September 2010.

A survey by Bloomberg News this week found that economists expect the rate to remain unchanged for the rest of 2017.