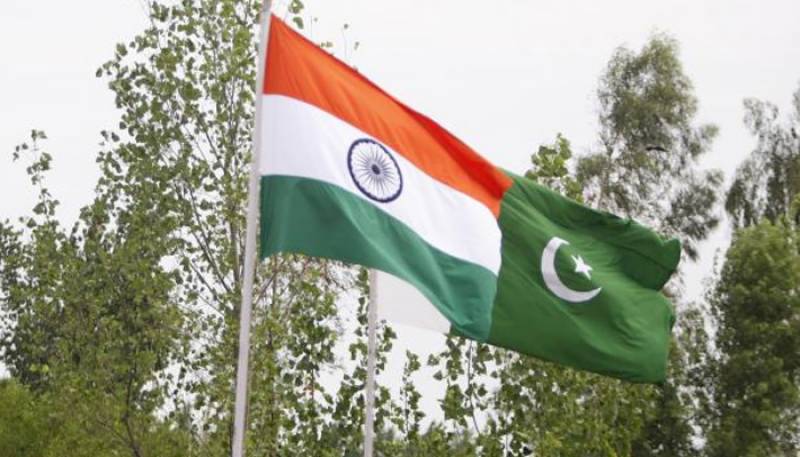 United Nations: India has dismissed Pakistan`s latest provocation at the General Assembly by raising surgical strikes and Kashmir as a waste of time "symbolic of what holds us all back".

"My delegation does not wish to waste the precious time of this august assembly in further engaging with such distractions," Gambhir said in a short 45-second rejoinder even though she was entitled to 10 minutes to exercise her right of reply.

During the debate in the General Assembly on the annual report on UN`s work, Lodhi went off topic and denied that India carried out any surgical strike against Pakistan while accusing New Delhi of trying to provoke a conflict by "falsely" claiming it had carried out the operation and threatening more attacks.