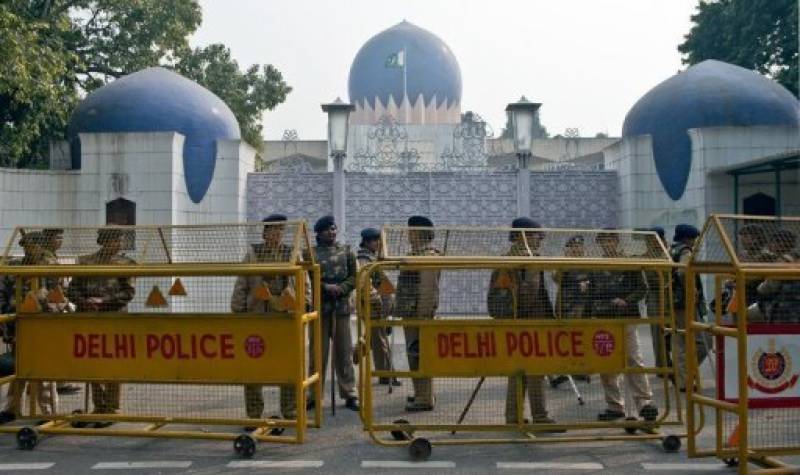 "It was conveyed that such deliberate targeting of civilians was not acceptable and was against humanitarian norms and practices," the MEA said in a statement.

"A strong concern has been expressed at continued unprovoked firing by Pakistani forces across Line of Control and International boundary in violation of 2003 ceasefire understanding," it added further.