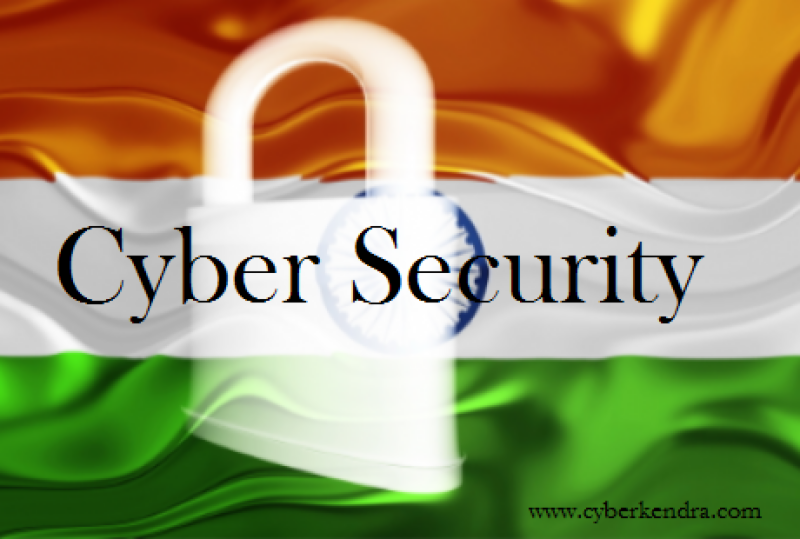 New Delhi: India has a talented workforce and access to all the tools to safeguard its systems against data breaches, yet the country is unprepared to handle a massive cyber attack like `WannaCrypt` or `Petya,` a top executive from global IT security firm Sophos has said.

"India has well-trained, well-educated and capable IT people. The country has got access to all the tools it needs to secure its systems. Yet, in the case of a big cyber attack, India is still unprepared," John Shier, Senior Security Expert at the Abingdon, UK-headquartered Sophos, told IANS in an interview.

"It is the time to look at the procedures and make sure they are implemented to secure the data. Firstly, it is needed to see that the things are done. Secondly, it needs to be checked if the things are done correctly and thirdly, test it repeatedly to makes sure what has been done is done right," Shier noted.