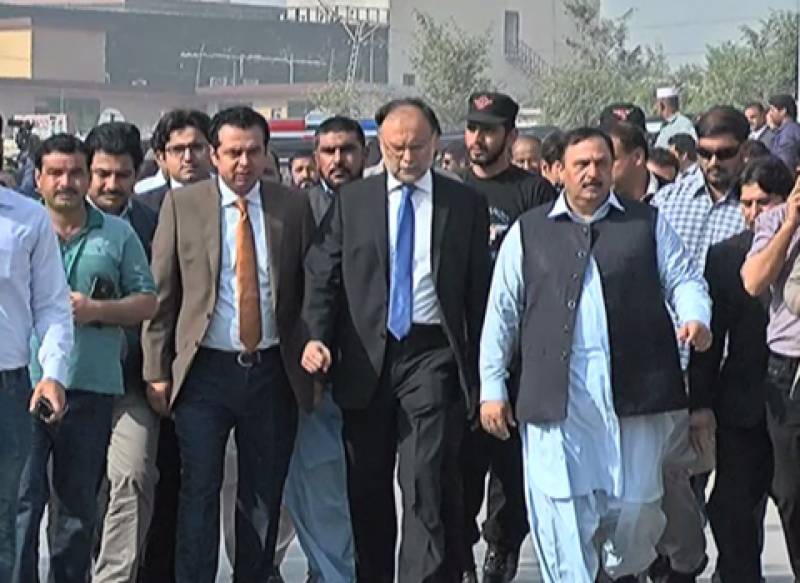 ISLAMABAD: The federal government is approaching the army chief after finding through an administrative inquiry that the Punjab Rangers had taken control of Islamabad accountability court’s premises on Monday without any requisition from the district administration or any other civilian authority.

Interior minister while talking to private TV channel has said on Tuesday that a dossier on the incident was being sent to Army chief General Qamar Javed Bajwa. He said that an explanation was also being sought from the DG Punjab Rangers.

The inquiry report on the incident was submitted to the interior minister last night. The report confirms that the Punjab Rangers had acted unlawfully without any permission from any civilian authority.

These sources added that the government, while expecting action from the army chief to proceed against those responsible for the Monday’s incident, desires to address the issue in a manner that it does not fuel civil-military confrontation.It is not yet known, however, as to who had tasked the Rangers to take control of the Islamabad accountability court on Monday.

According to sources, the government expects from the army chief to take notice of this incident and initiate action against those who had acted unlawfully causing embarrassment to both the civilian government as well as the defence institution.