Government finalises name of Aftab Sultan and two others for slot of new Chairman NAB
4 Oct, 2017 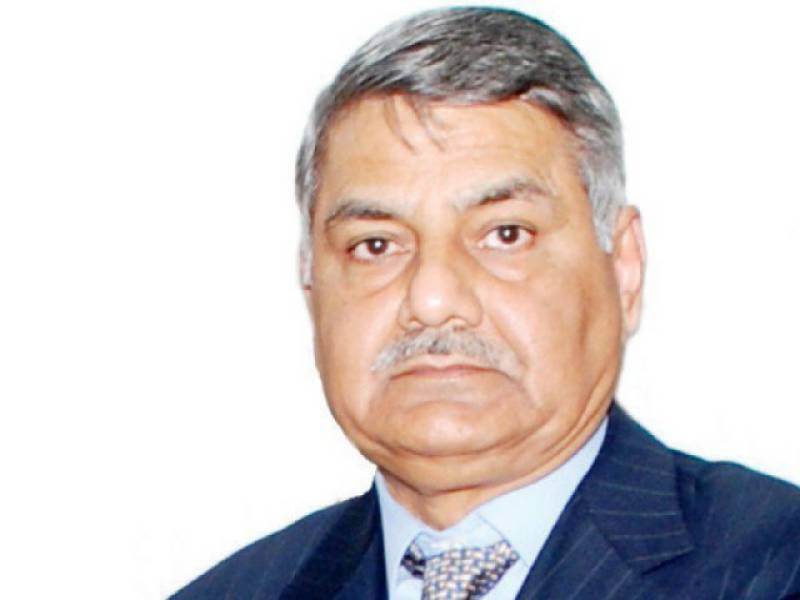 ISLAMABAD - Federal government has proposed the name of the Director General Intelligence Bureau Aftab Sultan for the post of the Chairman NAB. Justice (r) Rehmat Jaffary and Justice (r) Chaudhry Ejaz are among the two other proposed names.

Khursheed Shah said that he initially consulted the PM on the name of new chairman NAB. He is expected the meet the prime minister again.

Khursheed Shah said that he consulted all the political parties except MQM and PTI and hoped that the name of new chairman NAB will be finalized very soon.

Khursheed Shah also called upon Pakistan People’s Party co-chairman Asif Ali Zardari and briefed him about his meeting with the prime minister in connection of appointment of new chairman NAB.