Good news for cricket fans as now rains will not disrupt match
4 Oct, 2017 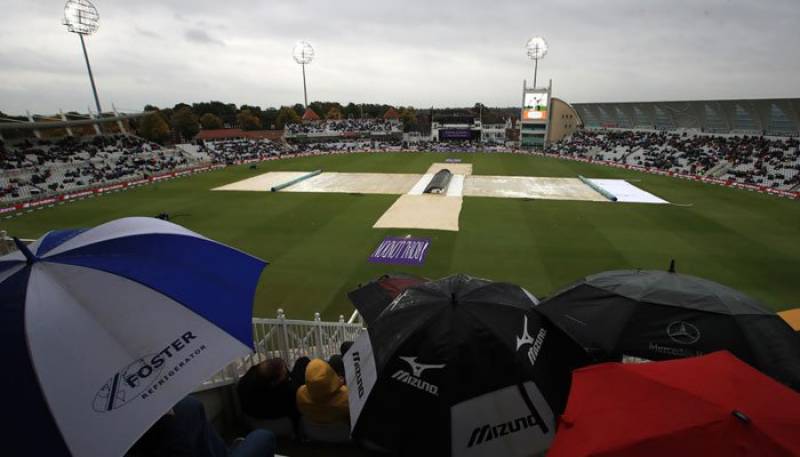 Britain’s Daily Telegraph newspaper said research was being carried out into placing mesh netting over grounds after a US company approached the England and Wales Cricket Board.

The ECB has spoken to the Marylebone Cricket Club (MCC), which owns Lord’s in northwest London, about the issue, the report said.

A fine, transparent mesh would be held up by wires suspended from floodlights with a hot air balloon in the centre to lift it up and create a tent-like effect.

“We would look at any new technology and ways to get games on and more people playing cricket,” a spokesman for the ECB told the Telegraph.

“There is some interesting technology around trying to create protection from rain and keep the game on in wet weather,” Guy Lavender, the new MCC chief executive, was quoted as saying.

“It is an enormous issue for cricket. When you think about the impact of the weather on cricket in the UK we have a part to play, as a leading club in the game, in thinking about how those new technologies develop and are tested.”

The report said there are issues to address such as how to handle the run-off water and safety in high winds. The technology is believed to be at least two years away from becoming a reality.

A damp August meant a large number of Twenty20 matches were wrecked and cricket authorities will be keen to avoid disruption to a new city-based T20 competition that starts in 2020.