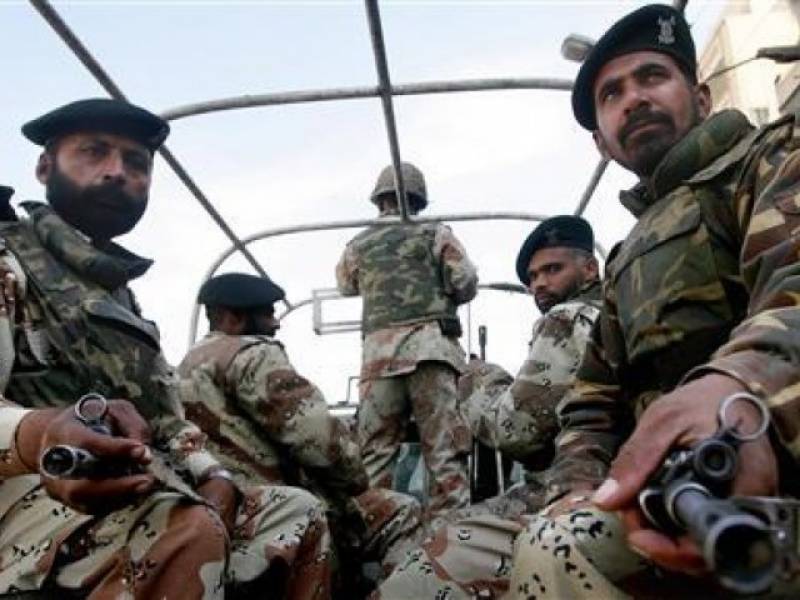 Intelligence-based operations (IBOs) were conducted in Kahan, Loralai and Kuchlak areas, according to a statement issued by the Inter-Services Public Relations (ISPR).

“Weapons and ammunition recovered from terrorists,” the statement added.

The IBOs were conducted as part of military offensive, Operation Radd-ul-Fasaad, which was initiated in February this year against “latent threat of terrorism” in the country.