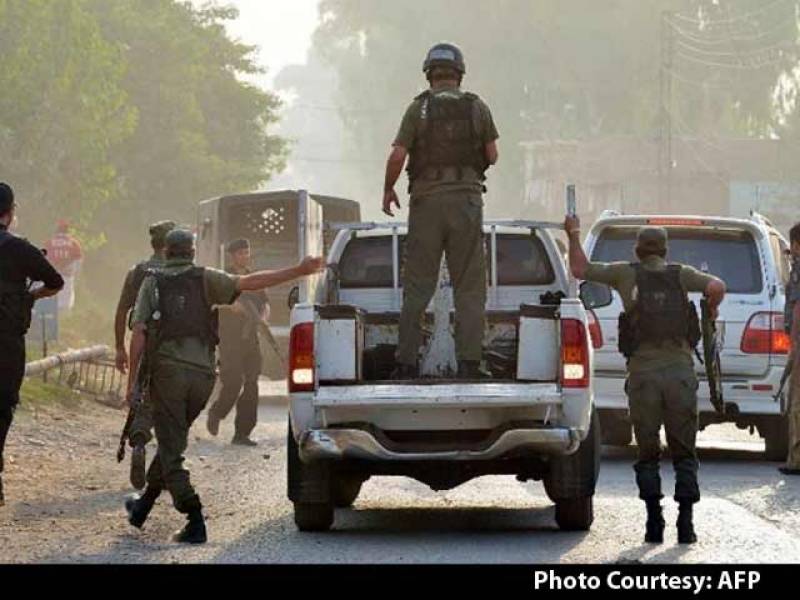 PESHAWAR - Four suspected militants belonging to an international banned outfit were arrested at the Haji camp bus stand in Peshawar on Wednesday.

According to Counter Terrorism Department, they were distributing pamphlets inviting people to join their organization.

Two laptops having movies and pictures of terrorist’s organization were also recovered from the suspects.

Terrorism has largely reduced across Pakistan and KP due to the operations conducted by the Pakistan Army and other law enforcement agencies.