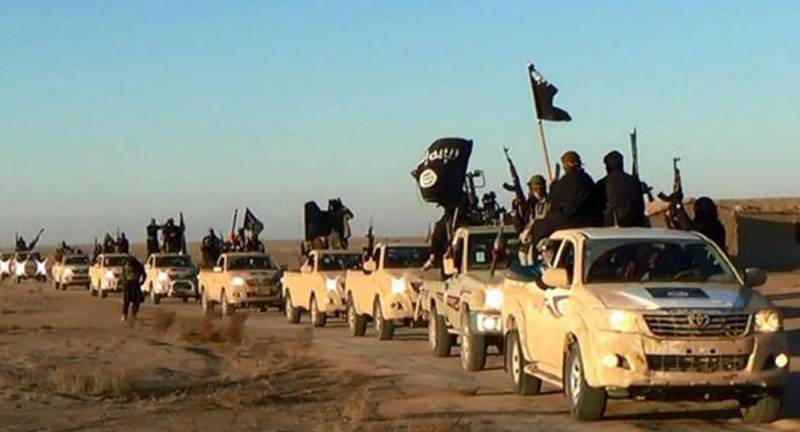 BAGHDAD - As well as exiting the current hot-spots where they are losing ground, those Daesh militants who are still alive are also moving their money to other parts of the world, particularly to South-Eastern Asia, said the Chair of the UN Security Council Committee on counter-terrorism and Kazakhstan's Permanent Representative to the UN Kairat Umarov.

"Foreign mercenaries and militants are trying to leave Iraq and Syria as repatriates and emigres, thus creating new threats for the international community," Kairat Umarov said on Wednesday during a meeting of the heads of security services held in the Russia's southwestern city of Krasnodar.

He further cited the data of the UNSC monitoring group on counter-terrorism, which reveals that Daesh is trying to transfer its financial resources from Syria and Iraq to other regions as they prepare for military defeat in this conflict zone and in hope of continuing their activities in other parts of the world.

The diplomat specifically stressed that large numbers of militants are settling in South-Eastern Asia, paying special attention to this region and stepping up their propaganda efforts there.

The excessive presence of  Daesh in  Afghanistan and the potential strengthening of its allied forces there, which threaten not only this country but other Central Asian states, is also an issue of special concern, he said.

"The global threat posed by  Daesh is changing and is taking new forms," Umarov concluded.