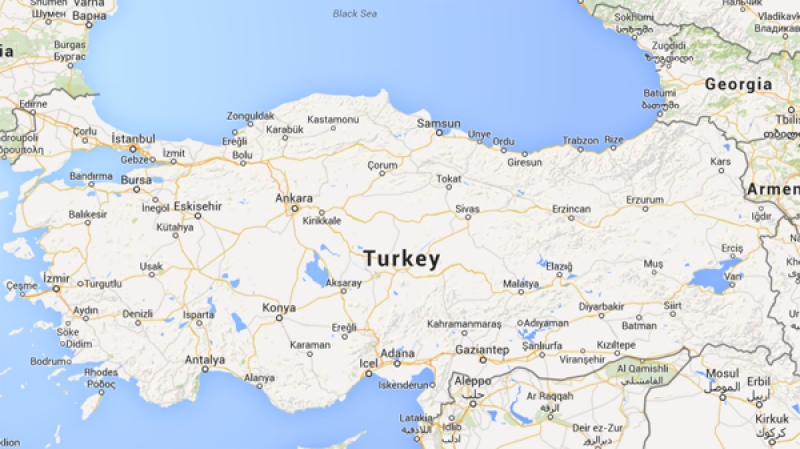 DIYARBAKIR, Turkey: A bomb planted by Kurdish militants ripped through a military vehicle, killing four soldiers and wounding four more, as they travelled in southeast Turkey near the border with Iran on Wednesday morning, local authorities said.

Kurdistan Workers Party (PKK) militants were behind the attack, which occurred in the Yuksekova district of Hakkari province, the provincial governor’s office said in a statement.

Security sources said a large number of armoured vehicles were sent to the site of the blast. The governor’s office said the wounded were being treated at a nearby hospital.

More than 40,000 people have been killed since the PKK launched its separatist insurgency in 1984. It is designated a terrorist group by Turkey, the United States and the European Union.

The collapse of a peace process between the state and the PKK brought an end to a ceasefire in July 2015 and thousands have been killed in renewed fighting since then across mainly Kurdish southeast Turkey.