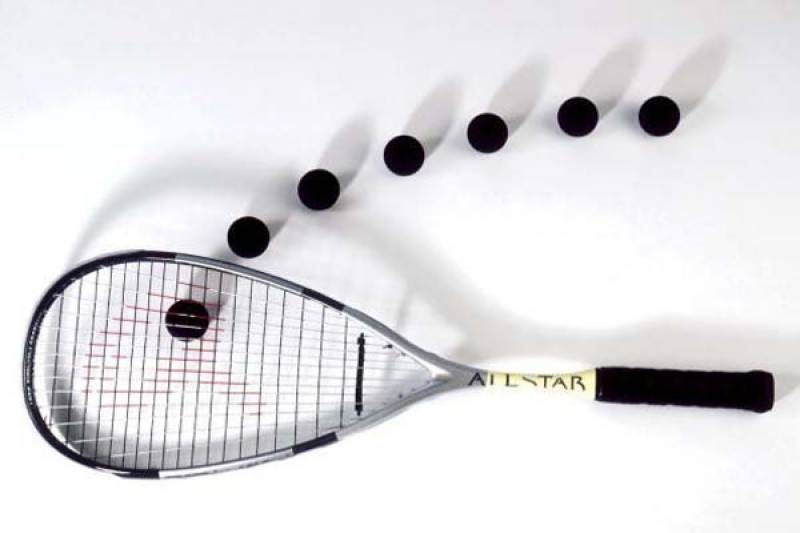 ISLAMABAD - Squash Legend Qamar Zaman Wednesday said more than 40 foreign players are expected to participate in the Professional Squash Association’s (PSA) $50,000 tournament scheduled to be held here in December.
PSA had sanctioned two World Tour events to Pakistan both a men’s tournament, offering a $50,000 prize fund, and a women’s event, offering a $25,000 prize fund, will be played in Islamabad in December.
Talking to APP, Qamar who is also Pakistan Squash Federation’s (PSF) vice president said foreign players would be provided with foolproof security as it almost after nine years since Pakistan would be hosting a $ 50,000 PSA tournament.
“The process of entries of foreign players for participationin the mega event would be started soon,” he said.
Responding to a question regarding none of the Pakistani players are in top 44 of PSA Rankings, he said PSF is doing all-out efforts to regain lost glory in the game.
The first Pakistani player Farhan Mehboob to make it in the PSA rankings lies at No.45 while Farhan Zaman grabs 55th position in the table.“PSF is working on squash academies in several places across the country to dig out the talented players who can represent the country in future,” he said.