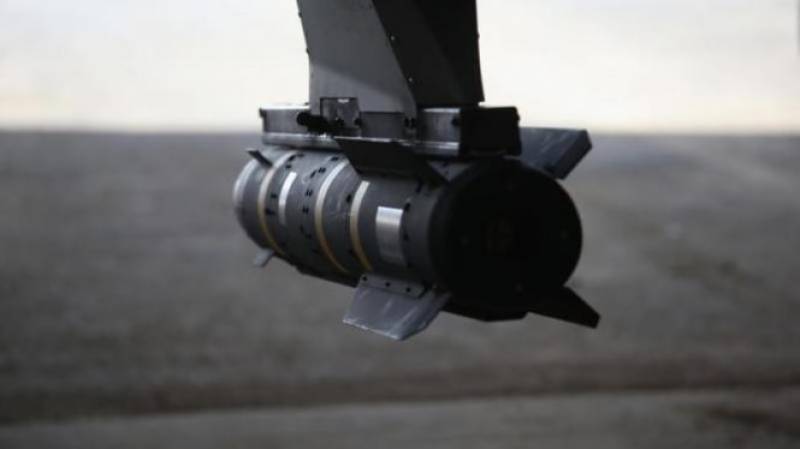 KABUL - At least eleven militants affiliated with the Islamic State of Iraq and Syria (ISIS) Khorasan were killed in the latest airstrikes conducted by the US forces in eastern Nangarhar province of Afghanistan.

The  provincial government media office in a statement said the airstrikes were carried out in Achin district on Tuesday.

The statement further added that the militants were targeted in Mamand Dara and Dab village areas of the district.

Some weapons and ammunition of the militants were also destroyed in the airstrike, the statement said.

It also added that the local residents and security personnel on the ground did not suffer any casualties in the airstrikes.

Nangarhar is among the relatively calm provinces in East of Afghanistan but the anti-government armed militants have increased their insurgency activities in some districts of the province during the recent years.

A similar airstrike killed a key member of the terror group in this province earlier this week.

The provincial police commandment in a statement said the airstrike was carried out by the US forces with unmanned aerial vehicles on Sunday killing two ISIS members including a key member of the terror group identified as Qari Zahid.